The Indianapolis Colts and Seattle Seahawks have released their lists of inactive players for the Week 1 matchup at Lucas Oil Stadium on Sunday.

The Colts had already ruled out three players entering the weekend, two of which would be starters at their respective positions if healthy. The Seahawks had no injury designations on the final report entering the weekend so most of their inactive players can be assumed as healthy scratches.

Here are the inactive players for the Colts in Week 1:

Filling in for Rhodes will be third-year cornerback Rock Ya-Sin, who needs to show he can play with more consistency. He gets a tough matchup with the duo of D.K. Metcalf and Tyler Lockett.

Fisher could be returning from Achilles rehab as soon as Week 2, but that’s still up in the air at this point. He will be watching Julién Davenport settle in at left tackle against a front that will feature plenty of exotic blitzes.

Turay figured to work in the pass-rush rotation as a sub-package rusher on third downs. This is likely to lead to more snaps for Ben Banogu.

Here’s a look at the inactive players for the Seahawks in Week 1:

Colts vs. Seahawks: How to watch, listen, stream online in Week 1

Colts vs. Seahawks: Staff picks and predictions for Week 1

5 Colts to watch vs. Seahawks in Week 1 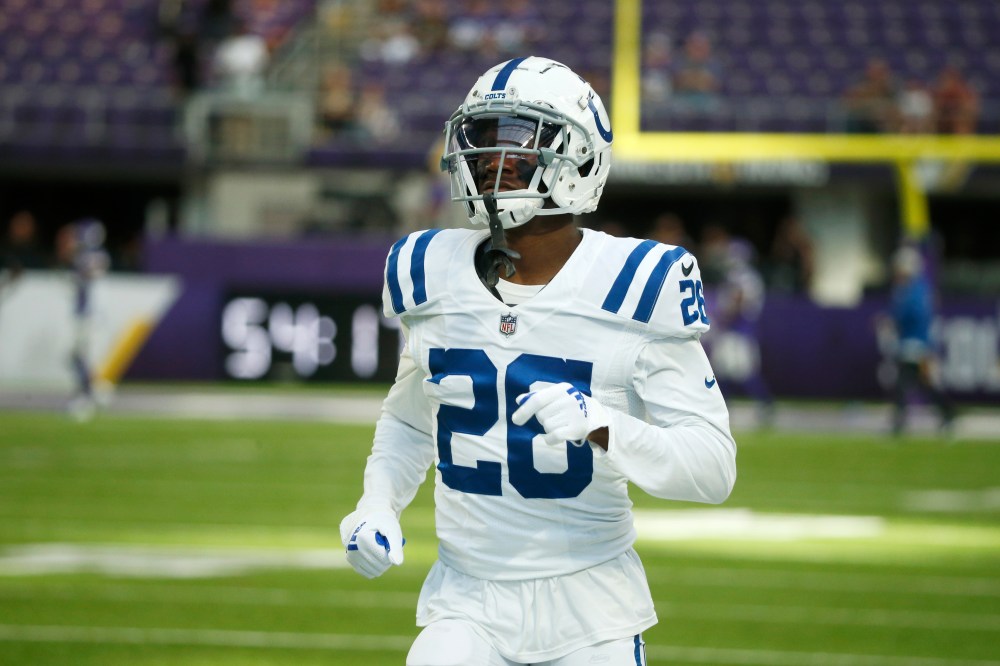