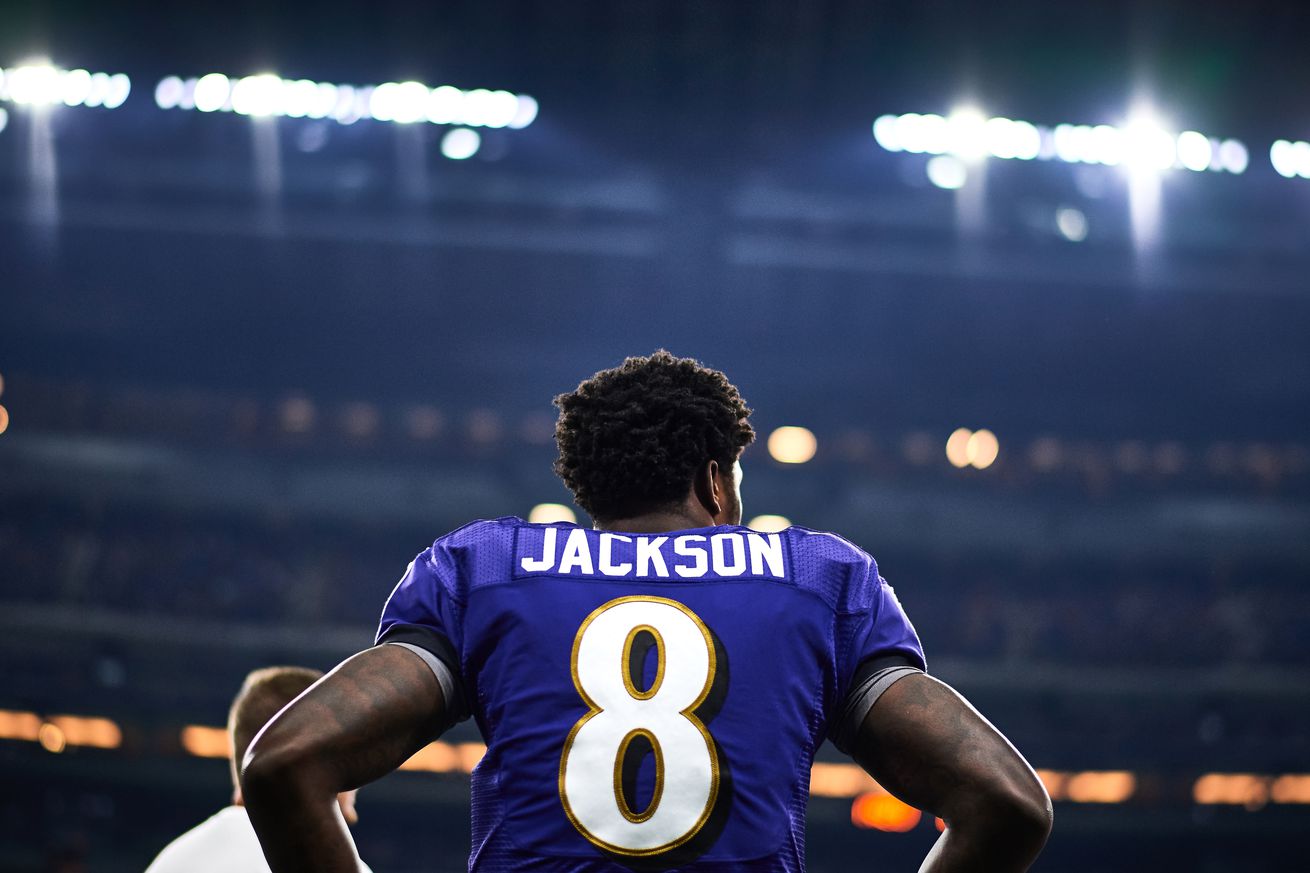 The Colts face their toughest challenge of the 2020 season as they host the Baltimore Ravens in their week 9 contest. They’ve proven to be a tough defense against the run, and few teams have run the ball as effectively as have the Ravens with star QB Lamar Jackson under center. While the Colts have been stout on defense this season, they haven’t faced an opponent like this yet. How will they fare? Here’s where you can catch all the action.