The Indianapolis Colts (5-2) and Baltimore Ravens (5-2) have released their inactive players’ list ahead of the Week 9 matchup at Lucas Oil Stadium on Sunday.

The Colts already ruled out wide receiver Ashton Dulin, who was placed on the injured reserve list on Saturday. Wide receiver T.Y. Hilton was also listed as doubtful on the final injury report while tight end Mo Alie-Cox and wide receiver Marcus Johnson were both listed as questionable.

Here are the inactive players for the Colts in Week 9:

Hilton is officially inactive while Johnson and Alie-Cox are active. There is a bit of a surprise with Wilson and Banogu being healthy scratches for Sunday’s game.

Here’s a look at the inactives for the Ravens in Week 9:

Colts vs. Ravens: Key matchups to watch in Week 9 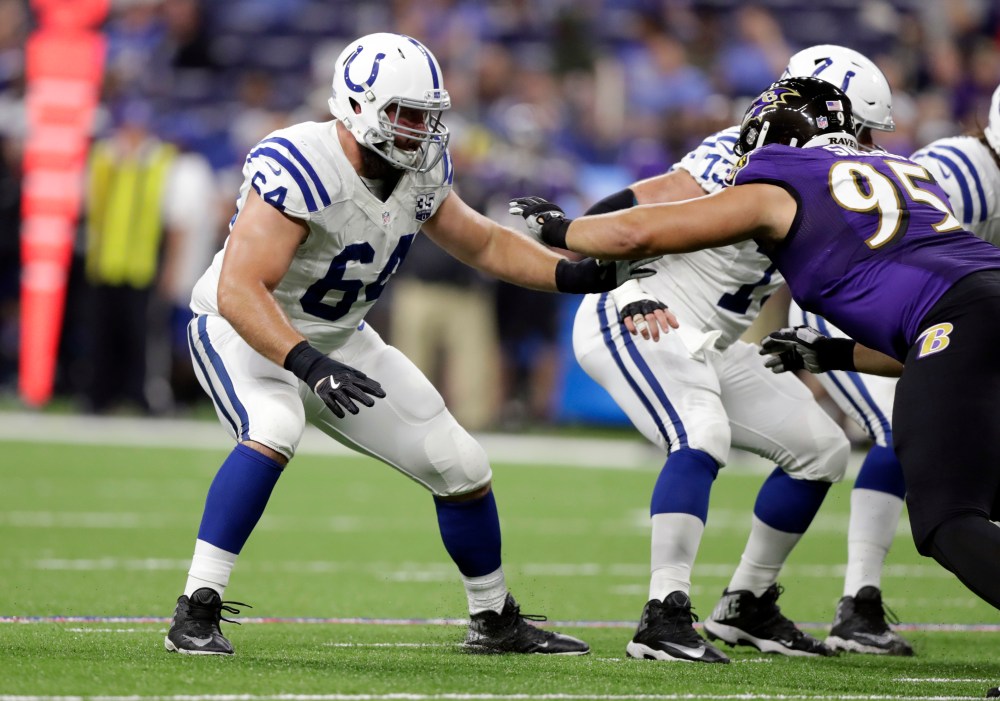