The Week 11 game between the Indianapolis Colts and Green Bay Packers at Lucas Oil Stadium has been moved from 1:00 p.m. to 4:25 p.m. ET, the league announced Monday.

As the Colts try to keep pace in the AFC playoff race—they are currently the No. 9 seed—the Packers have been on fire thanks to a resurgent season from quarterback Aaron Rodgers.

The game will be airing on FOX so there is a chance will be called by Joe Buck and Troy Aikman. But that remains to be seen.

The Colts are coming off of a loss against the Ravens and will be turning around on a short week to visit the Titans. They will get a little more time off before hosting the Packers in Week 11. 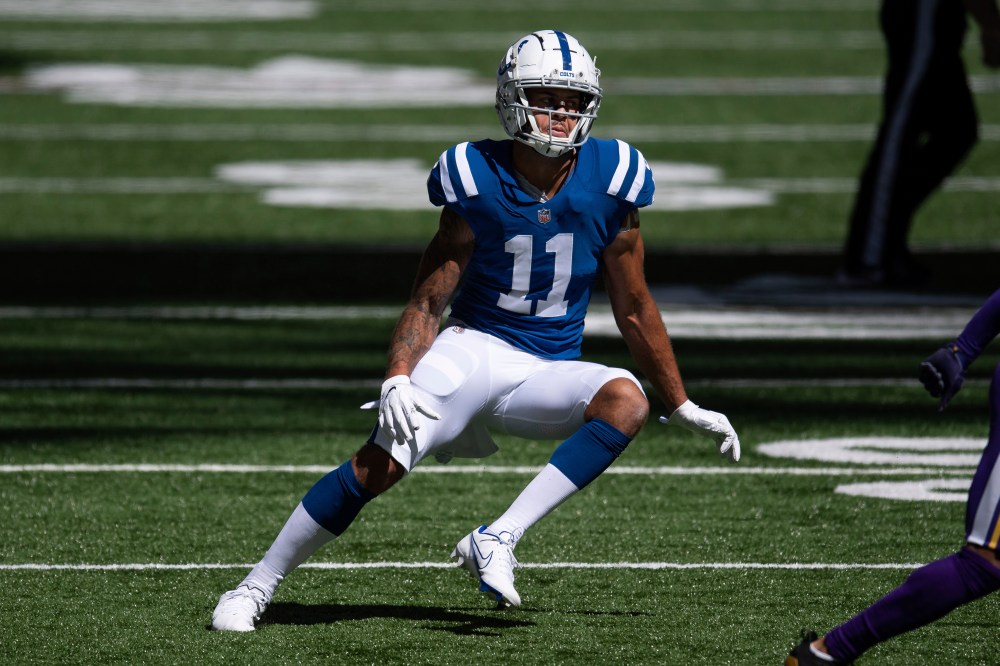