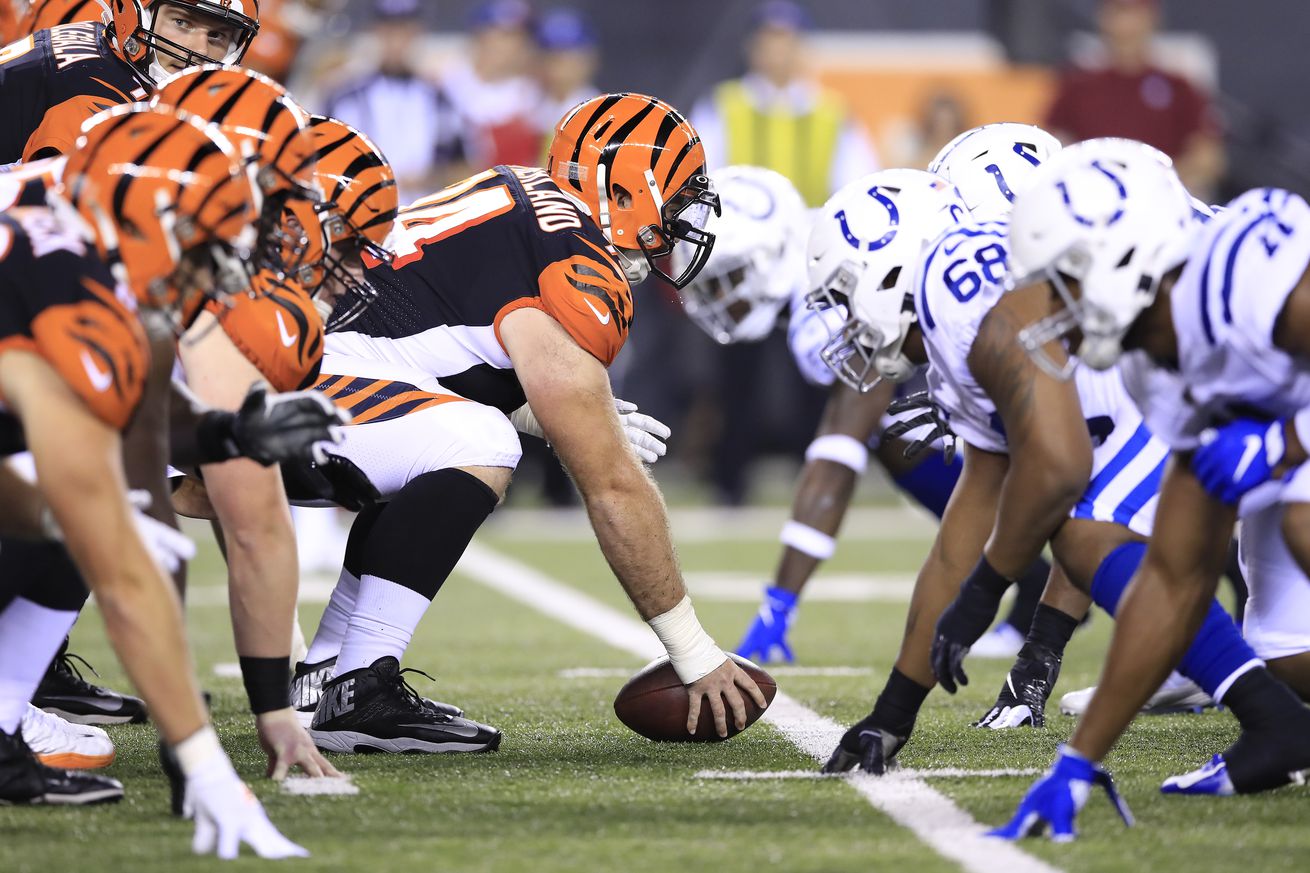 In the last game before their bye week, the Colts host the Joe Burrow-led Cincinnati Bengals at Lucas Oil Stadium. After a tough loss to the Cleveland Browns last week, the Colts will be looking to rebound against a Bengals team that is undermanned and leaning heavily on the combo of their rookie quarterback and talented running back Joe Mixon.

They’ll need to finish this opening stretch of games strong, because after their bye week, the schedule tightens up a great deal for the Colts, and there won’t be room to have the kinds of offensive slip-ups and turnover issues they’ve had at times. Here is where you can check out all the action: