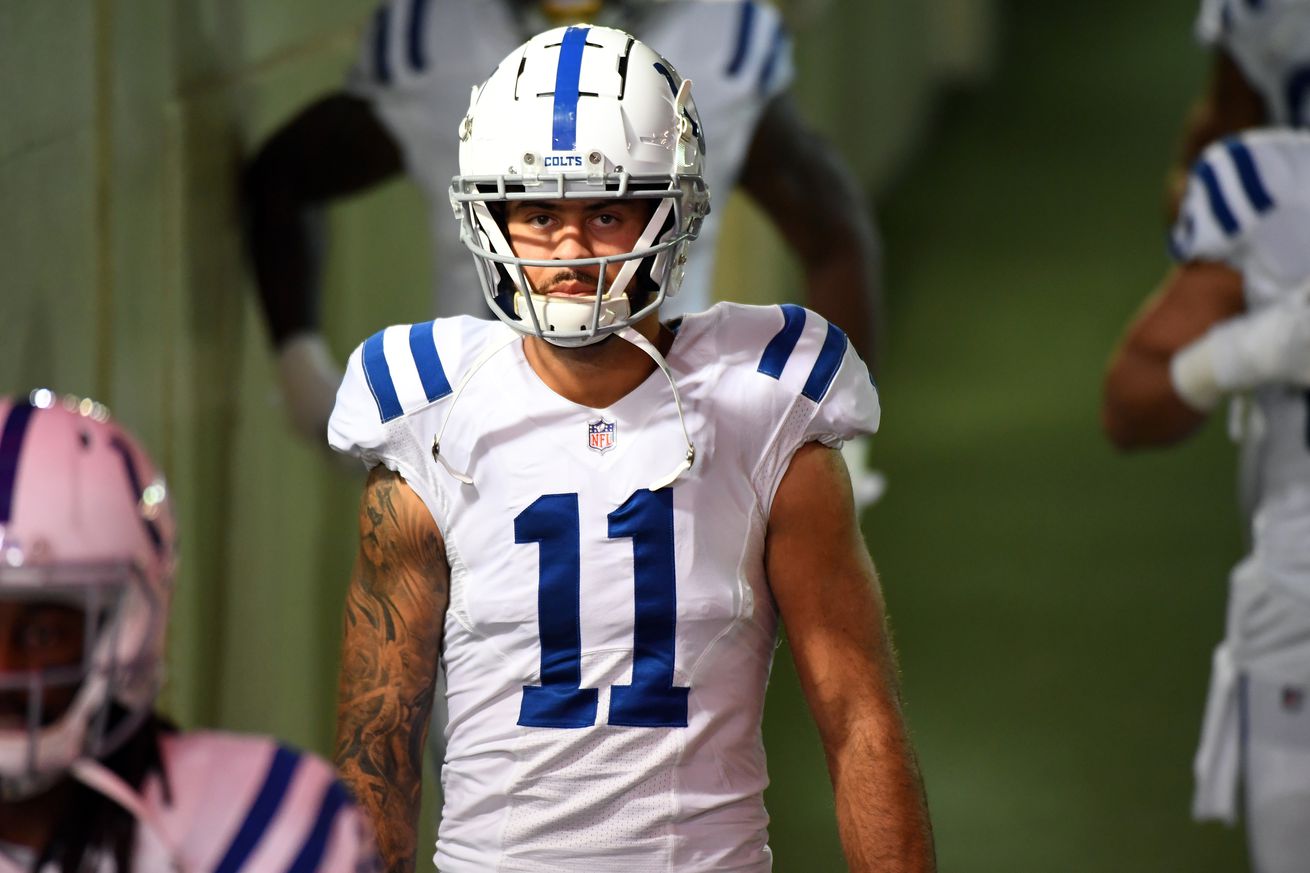 The Indianapolis Colts went into Sunday’s game on the back of a loss against the Baltimore in week 9. The Colts came up against a strong team who were coming off a 1 game winning streak having beaten the Chicago Bears the previous week. There were some strong showings during the 34-17 victory to the Tennessee Titans, and a few poor ones, as well.

Nyheim Hines was nothing short of dominant on Thursday. Considering what we know about Hines dominant isn’t what fan would come to expect from him however that is exactly what he was on Thursday night. Hines led the backfield in both rushing and receiving yards, producing 70 yards on the ground with a touchdown and 45 yards receiving and a touchdown. Hines was a dynamic part of an offense that was very good on Thursday. The Colts need to keep finding ways to get Hines involved on the offense on a regular basis.

The Colts have been begging for a wide receiver to step up all year and it appears Michael Pittman Jr has done just that. Pittman had 7 catches for 101 yards and 21 yards rushing. It really was Pittman’s breakout game, he was excellent catching 7 balls on 8 targets. Pittman has been trending up ever since his return from injury and hopefully the trend continues.

Last week it was Jonathan Taylor fumbling the ball and then essentially being benched for the rest of the game. This week it was just poor production from Taylor. Taylor only managed 7 carries for 12 yards averaging 1.7 yards per carry. Taylor is struggling with his vision and his ability to make defenders miss and it’s both slowing him and ruining his production. The one bright spark is Taylor’s production in the passing game which was again on show catching 2 passes for 25 yards.

Ben Banogu found himself on the inactive list yet again this week. It isn’t looking good for Banogu this year, he played sparingly when he was active and his play wasn’t great so the team decided to make him a healthy scratch two weeks in a row. The former second round pick will need to start impressing in practice or he could find himself on the inactive list regularly.