Throughout the 2020 season, the Indianapolis Colts were lauded each and every week in how strong their special teams unit was by opposing teams. That trend will continue into the offseason.

In his annual rankings of special teams units, Rick Gosselin of Sports Illustrated had the Colts ranked as the fourth-best unit in the NFL behind only the New England Patriots, Seattle Seahawks and Detroit Lions.

Gosselin also mentioned that the Colts had the biggest jump from 2019, going from the 29th-ranked unit to fourth.

The greatest improvement was charted by the Colts, who vaulted from 29th in 2019 to fourth in 2020. Special-teams coordinator Bubba Ventrone was hired by the Colts in 2018 away from the Patriots, where he had been O’Brien’s assistant. New England then hired Judge to replace Ventrone. Now it’s Achord’s turn.

The Colts had a strong unit throughout that phase of the game. They had the NFL’s leader in special teams tackles, George Odum, who was named a first-team All-Pro for the first time in his career.

They also got strong contributions on the coverage unit from linebackers Zaire Franklin and Jordan Glasgow while long snapper Luke Rhodes continues to be one of the underrated parts of that group.

In the return game, cornerback Isaiah Rodgers was electric on kick returns. He was third in the league averaging 28.8 return yards per kick. Meanwhile, running back Nyheim Hines was sixth in yards per punt return with an average of 10 yards.

This unit was disciplined, physical and well-coached by Ventrone. They were able to flip the field constantly while punting and gave the offense an advantage with their returns.

Special teams may go overlooked often, but the Colts had one of the best units in the league in 2020, and it was a big reason they had the success they did.

What are the Colts’ options at QB this offseason? 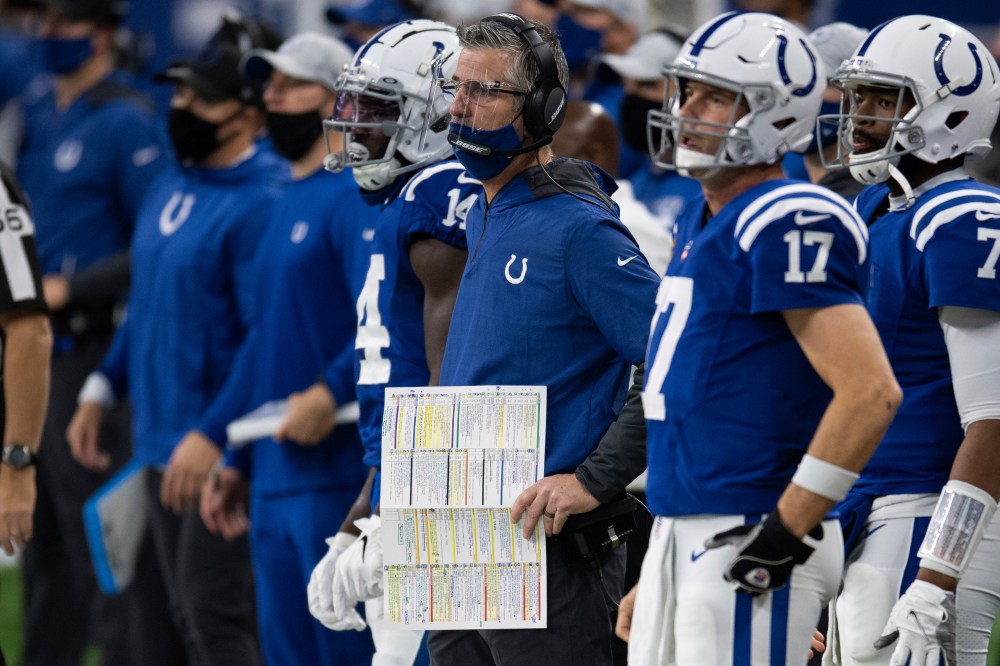