The Indianapolis Colts (1-1) avoided the dreaded 0-2 start by winning their home opener on Sunday, 28-11, against the Minnesota Vikings (0-2) at Lucas Oil Stadium.

The Colts dominated the game defensively and on offense, the rushing attack led the way to a victory. It was the type of blueprint the Colts envision for their team success. Even through some potentially significant injuries, the Colts pushed through and came out with a big win.

Here’s a look at the offensive snap counts from Sunday’s win: 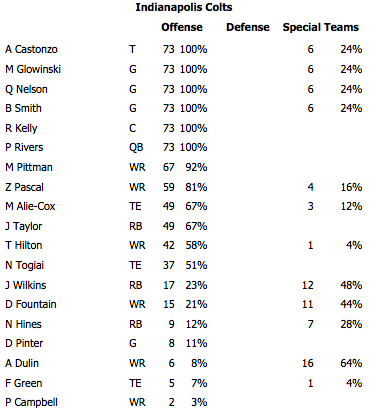 Here’s a look at the defense and special teams snap counts: 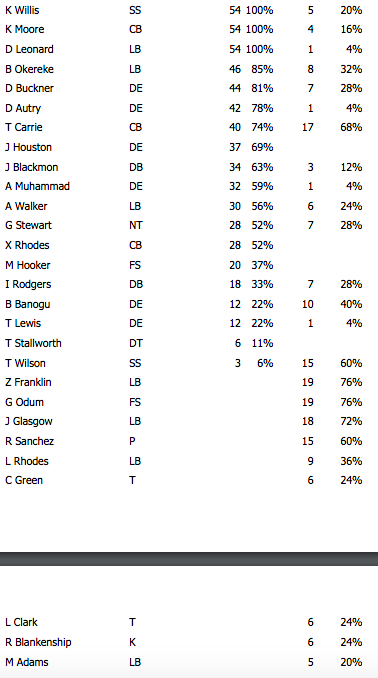