Taking a look at the offensive snap counts from Sunday’s victory, there was a change at running back after rookie Jonathan Taylor was benched for Jordan Wilkins in the second half. Wilkins wound up helping the Colts win the game with a strong day on the ground. 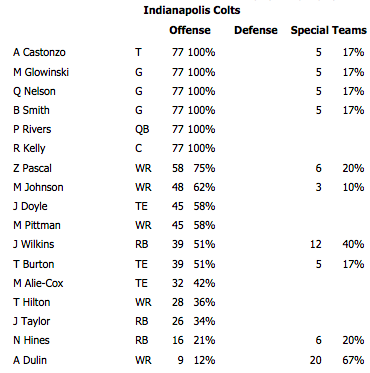 Here’s a look at the defensive and special teams snap counts from the win: 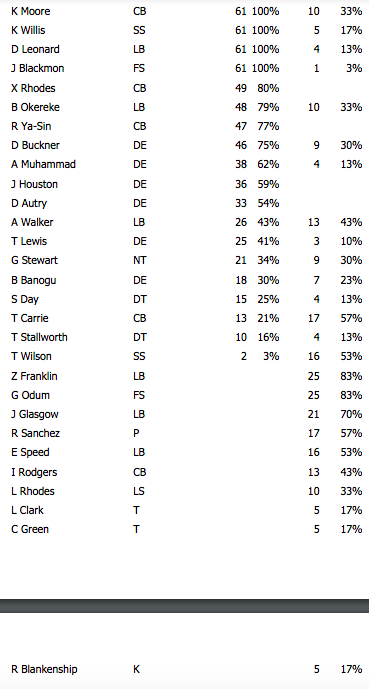 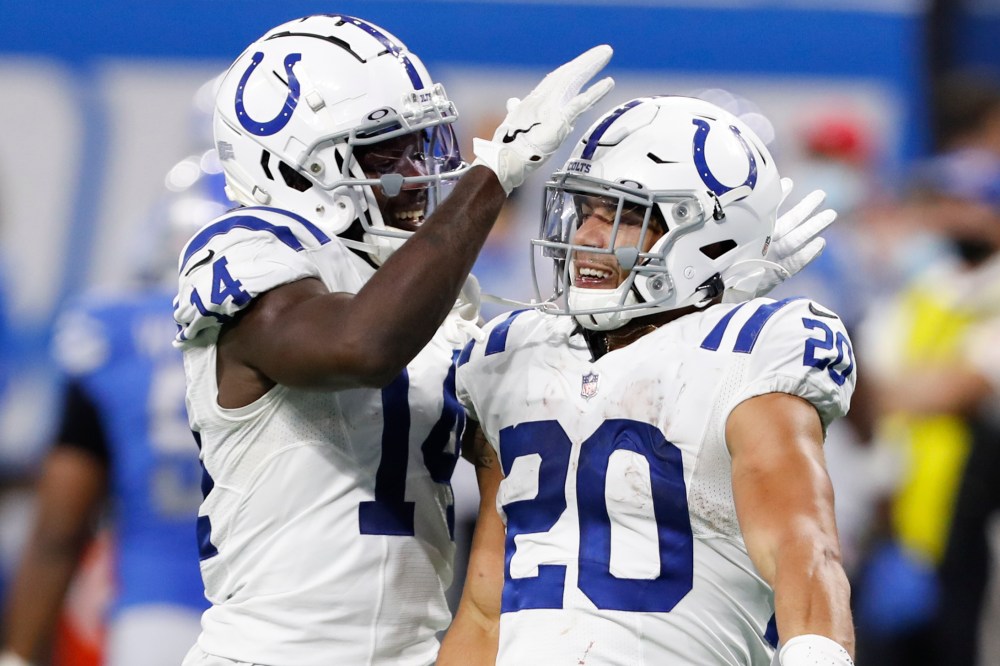