The Indianapolis Colts (3-2) couldn’t come away with a win on the road Sunday, enduring a 32-23 loss at the hands of the Cleveland Browns (4-1) at FirstEnergy Stadium.

After looking at the studs and duds along with the takeaways from the game, it’s time to look at the snap counts. Due to some injuries, these may look a little different than weeks past.

Here’s a look at the offensive snap counts from Week 5: 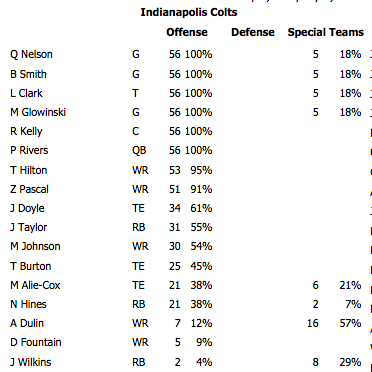 Here’s a look at the defensive and special teams snap counts: 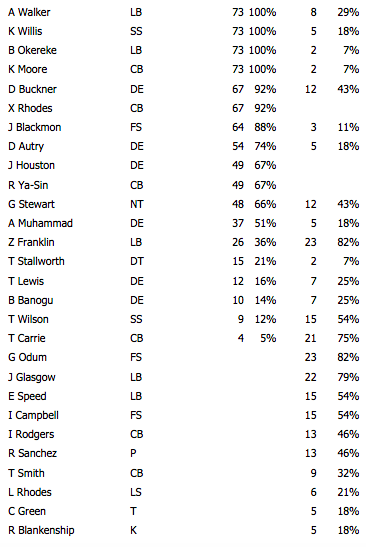 Without a run game, Colts’ Philip Rivers gets exposed

Bobby Okereke is Colts’ player of the game vs. Browns

Colts vs. Browns game recap: Everything we know from Week 5