Fountain, a fifth-round pick in 2018, was waived the day before the Week 8 win over the Detroit Lions in favor of second-round pick Michael Pittman Jr., who was activated off of the injured reserve list.

On the season, Fountain has two receptions on three targets for 23 yards. He’s played just 11% of the offensive snaps this season.

It has been a slow development for the young wide receiver who has shown flashes of his promise in parts of three seasons. For now, he will remain on the practice squad to continue his development. 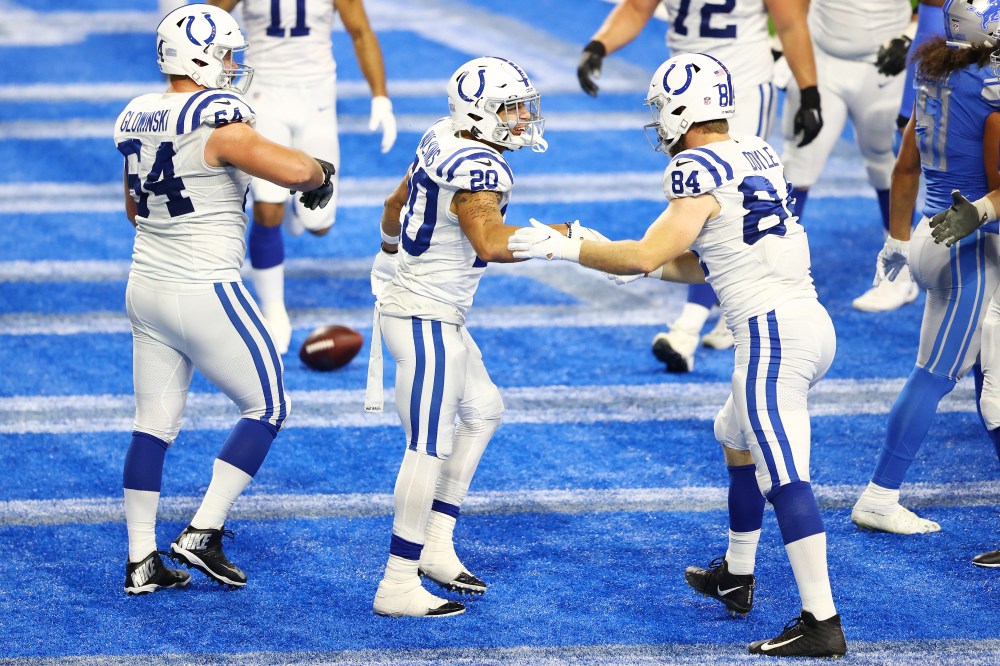