With an extra spot open following the release of veteran Sean Davis from the practice squad, the Colts used it to bring in some offensive line depth.

The Colts are dealing with some injuries on their offensive line. Left tackle Eric Fisher is still working his way back from a torn Achilles while right tackle Braden Smith suffered a foot injury during the Week 1 loss against the Seattle Seahawks. Guard Danny Pinter was also inactive in Week 1 due to a foot injury, and it isn’t clear when he will be returning.

Coyle will join Carter O’Donnell and Joey Hunt as the offensive linemen on the practice squad.

Frank Reich: Colts’ pass protection was ‘not up to our standards’

Colts open as 3.5-point underdogs to Rams in Week 2 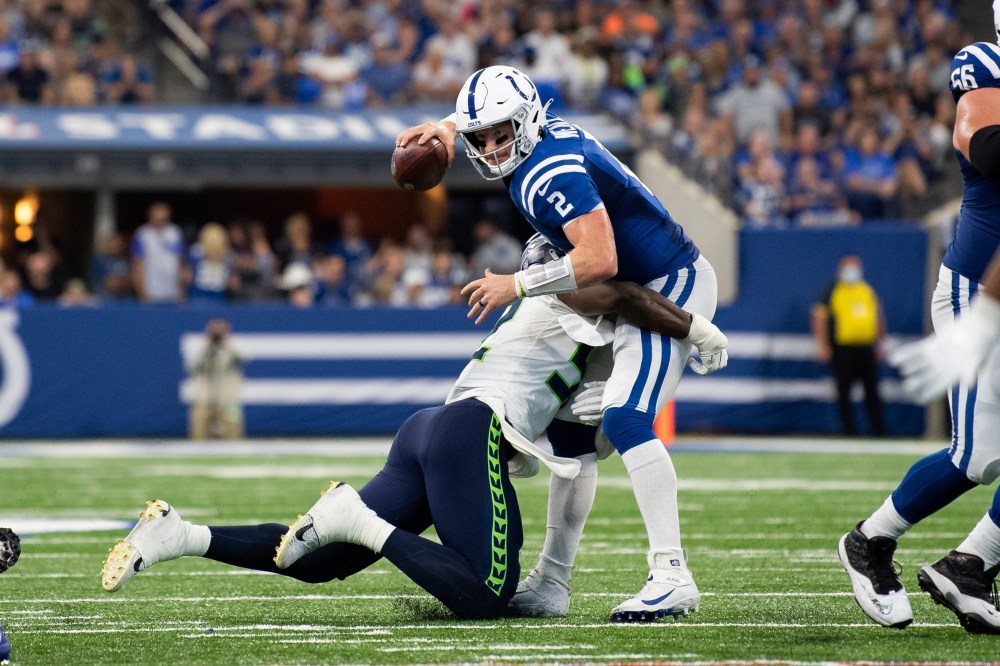