Holding the No. 20 overall pick in this mock draft, the Colts go after a potential franchise quarterback. Even with Matt Ryan at the helm for at least two seasons—and potentially more—the Colts will be looking for their future quarterback.

In this scenario, the Colts stay put and grab a passer with some potential.

The Colts spent the 2022 draft building around Matt Ryan, but next year, they should think about drafting his eventual successor. Levis still needs to show improved development this season, but the flashes he’s displayed up to this point carry potential first-round promise.

He added some work on the ground as well, taking 107 carries for 376 rushing yards and nine rushing touchdowns.

We’re still a long way away from the 2023 draft but taking a quarterback is certainly among the possibilities for the Colts. 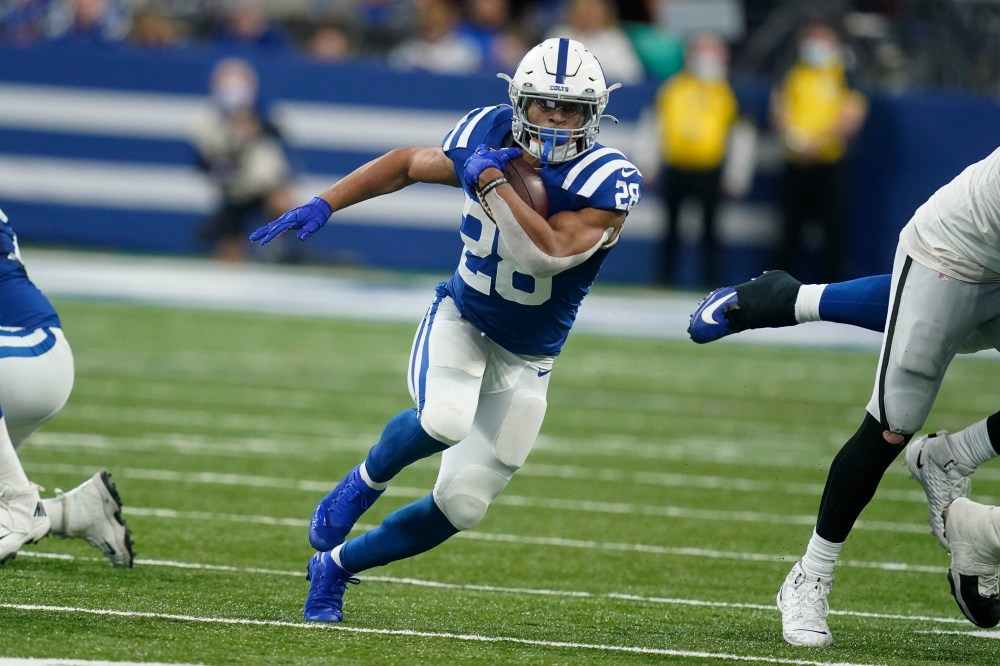