We are still months away from the 2021 NFL draft but until then, mock drafts will be all the rage as the Indianapolis Colts look to continue building young talent on the roster.

In his second mock draft of the offseason, Daniel Jeremiah of NFL.com has the Colts adding to the defense and selecting Northwestern cornerback Greg Newsome II with the No. 21 overall pick.

Free agency could create a void at the position for Indy, and eams are very high on Newsome, a height-weight-speed corner.

Adding to the secondary is certainly a necessity this offseason. They could opt to go the veteran route in free agency by looking at several stop-gap options.

In this mock, four quarterbacks went within the top-eight selections while Mac Jones was still on the board at No. 21—he eventually went to the Saints seven picks later.

Newsome is likely a fit for the zone scheme the Colts have in Indy. He excelled in that area with Northwestern, allowing a 31.7 passer rating on 34 targets in 2020, per Pro Football Focus.

As it stands, the Colts have Kenny Moore, Rock Ya-Sin, Marvell Tell and Isaiah Rodgers making up the cornerback room. Both Xavier Rhodes and T.J. Carrie are set to be free agents in March unless re-signed before then.

Free agency will have a lot of say in what the Colts will do during the draft, but Jeremiah currently has Indy addressing a big need in the first round.

Colts’ 7-round mock draft: Trading up for a QB 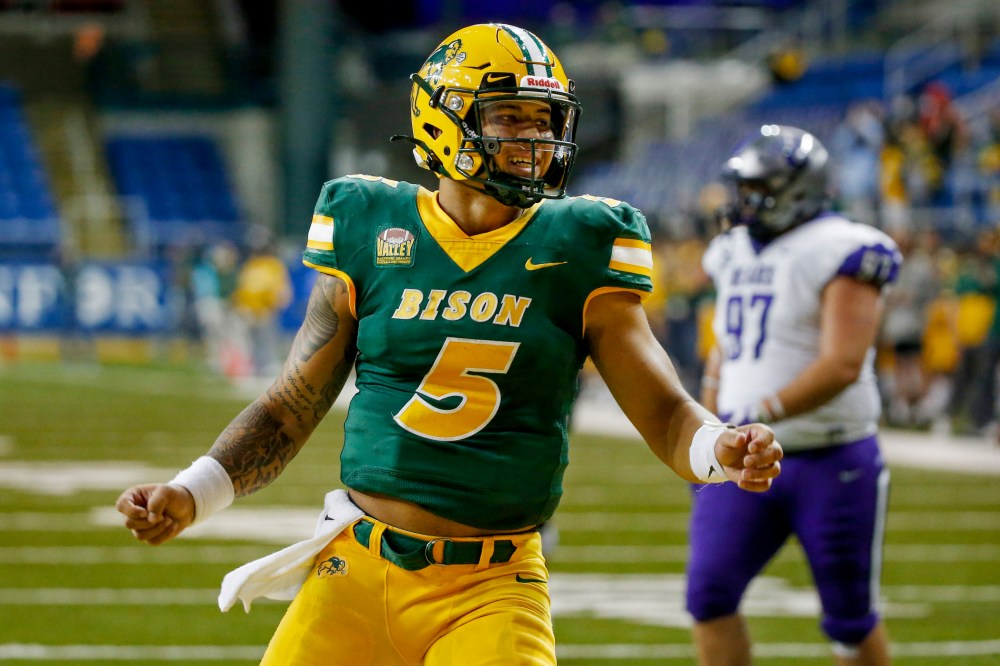