The Indianapolis Colts seem to be pretty content with their acquisition of defensive tackle DeForest Buckner as he enters his second season with the team, and they still see high goals for the leader of the defense.

When speaking to the media following the roster cuts, general manager Chris Ballard said he believes Buckner has the capabilities to win the Defensive Player of the Year award.

“Last year was pretty freaking impressive. First year in the scheme and he’s in unbelievable shape, even better shape than he was last year,” Ballard said. “We track all that pretty hard. I don’t know, I think the sky is the limit. I mean, I do. I think he’s got Defensive Player of the Year capabilities, I do.”

Buckner earned a first-team All-Pro nod in his first season with the Colts. He also set a franchise record for sacks by a defensive tackle in a single season (9.5). It was obvious how much he means to the defense when he had to miss a crucial divisional game due to COVID-19 in Week 12.

Buckner may be more of a lead-by-example type of player in the Colts locker room, but his voice is still heard when he stands up to speak.

“I think we have a bunch of voices, but Buck’s is heard,” said Ballard. “Buck’s is strong. It’s a strong voice, especially on defense.”

The Colts will need Buckner to be a leader both on and off the field again in 2021. The success of the defense will be highly dependent on the success of the pass rush. Buckner will be leading the way from the three-technique while the team is hoping to get some contribution from first-round pick Kwity Paye along with breakout candidates Ben Banogu and Kemoko Turay.

Regardless, Buckner will once again be the engine of the defense in 2021. The Colts wouldn’t hate another season of consideration as a Defensive Player of the Year either. 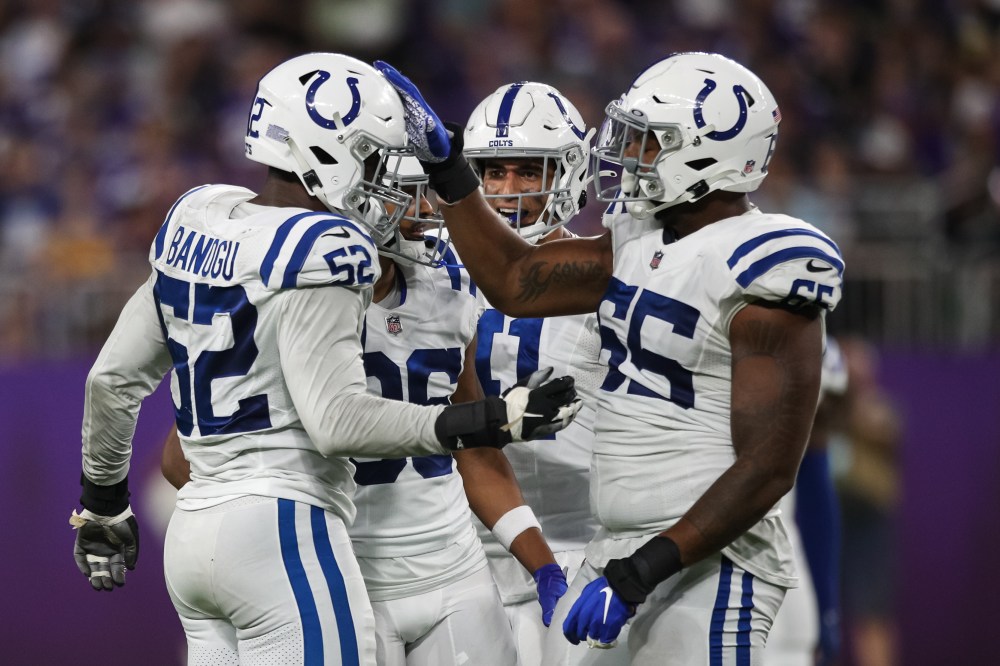