Indianapolis Colts center Ryan Kelly wasn’t ranked among the top-12 centers by our friends over at Touchdown Wire but was instead listed as an honorable mention.

Here’s what they said about Kelly and just missing the cut in the rankings:

A few different centers just missed out on the cut this year. Ryan Kelly continues to handle business on the inside for the Indianapolis Colts, and while he allowed three sacks and 29 pressures last season — second-most among qualified centers according to charting data from Pro Football Focus — he remains a solid option on the inside.

Kelly, despite being a Pro Bowler, did suffer with inconsistent play during the 2021 season. It wasn’t to the point where he was a liability, but it certainly wasn’t his best season when it came to pass protection.

He also dealt with the unfortunate tragedy of losing his unborn daughter during the regular season.

The Colts are hoping to see a bounce-back campaign from Kelly, who has been the anchor of the offensive line since being selected in the first round of the 2016 NFL draft.

Colts’ Jonathan Taylor is not ESPN’s top running back

5 Colts with the most to lose at training camp 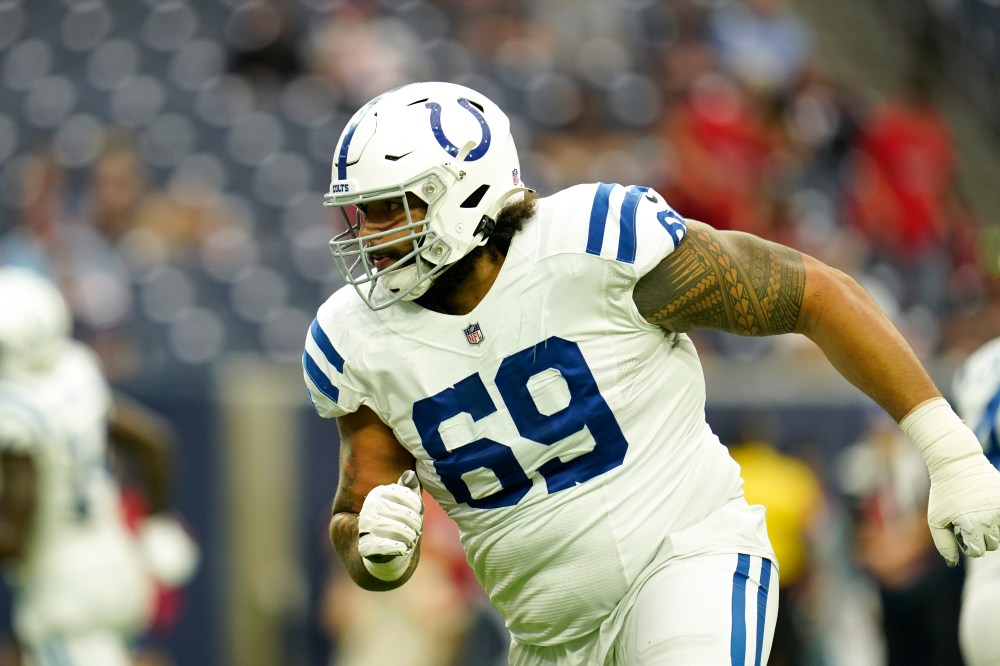