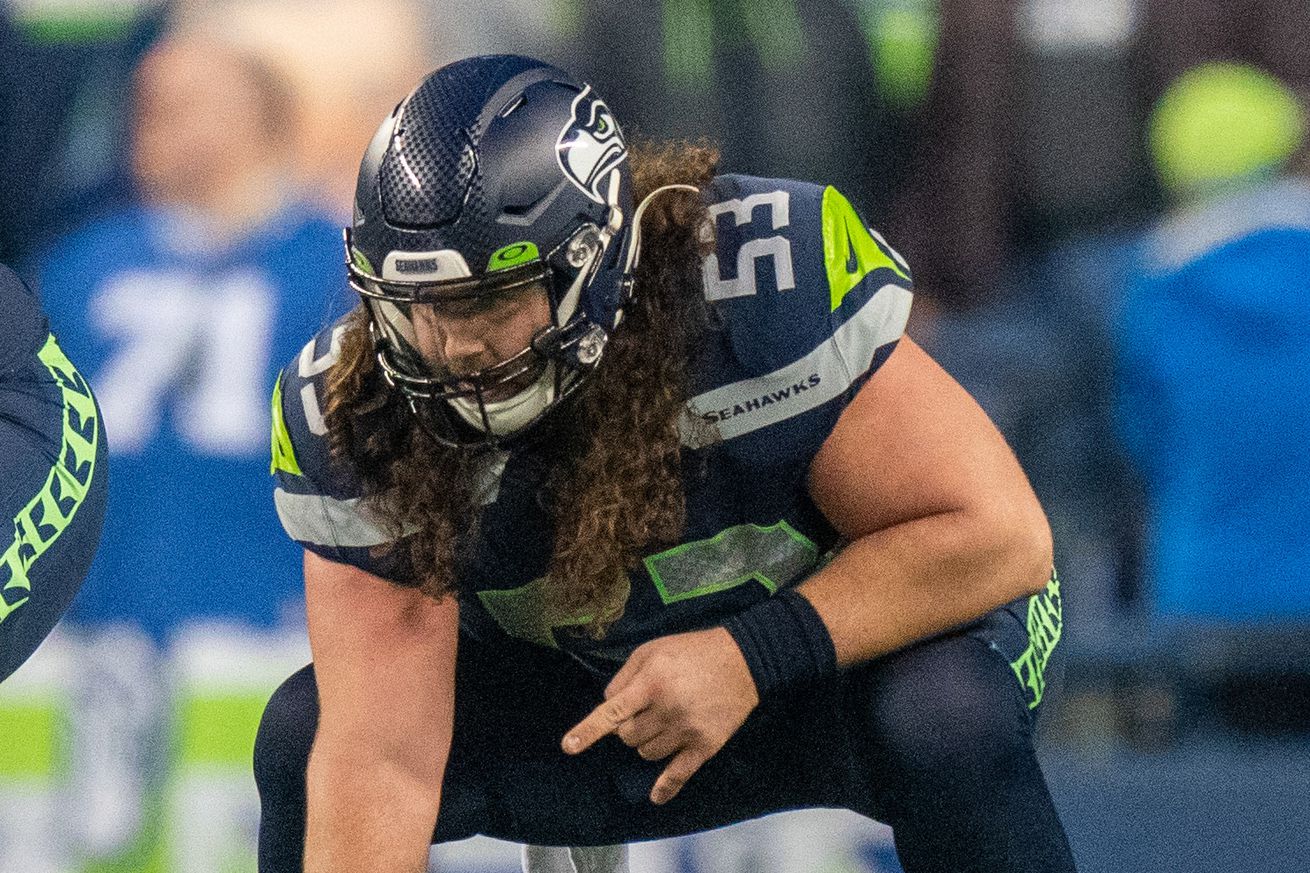 Hunt was a sixth round pick by the Seattle Seahawks in the 2016 NFL Draft. He played in 34 career games with the Seahawks with 11 starts. Hunt played in 14 games in 2019 with 8 starts. He comes into Indianapolis to provide depth and add competition to the interior offensive line group.

Chachere originally signed with the Houston Texans after the 2018 NFL Draft. He has played for the Texans, Lions, Panthers and Cardinals in his 2 year NFL Career. Chachere most recently spent time with the Cardinals on their active roster and practice squad but never saw game action.

Donnal signed a reserve/future contract with the Colts in December 2019. He was originally drafted in the fourth round by the Detroit Lions.

Bunting signed a reserve/future contract with the Colts in December 2019. He went undrafted after the 2019 NFL Draft and was signed as a undrafted free agent by the Chicago Bears. If Bunting clears waivers he will revert to the teams injured reserve.