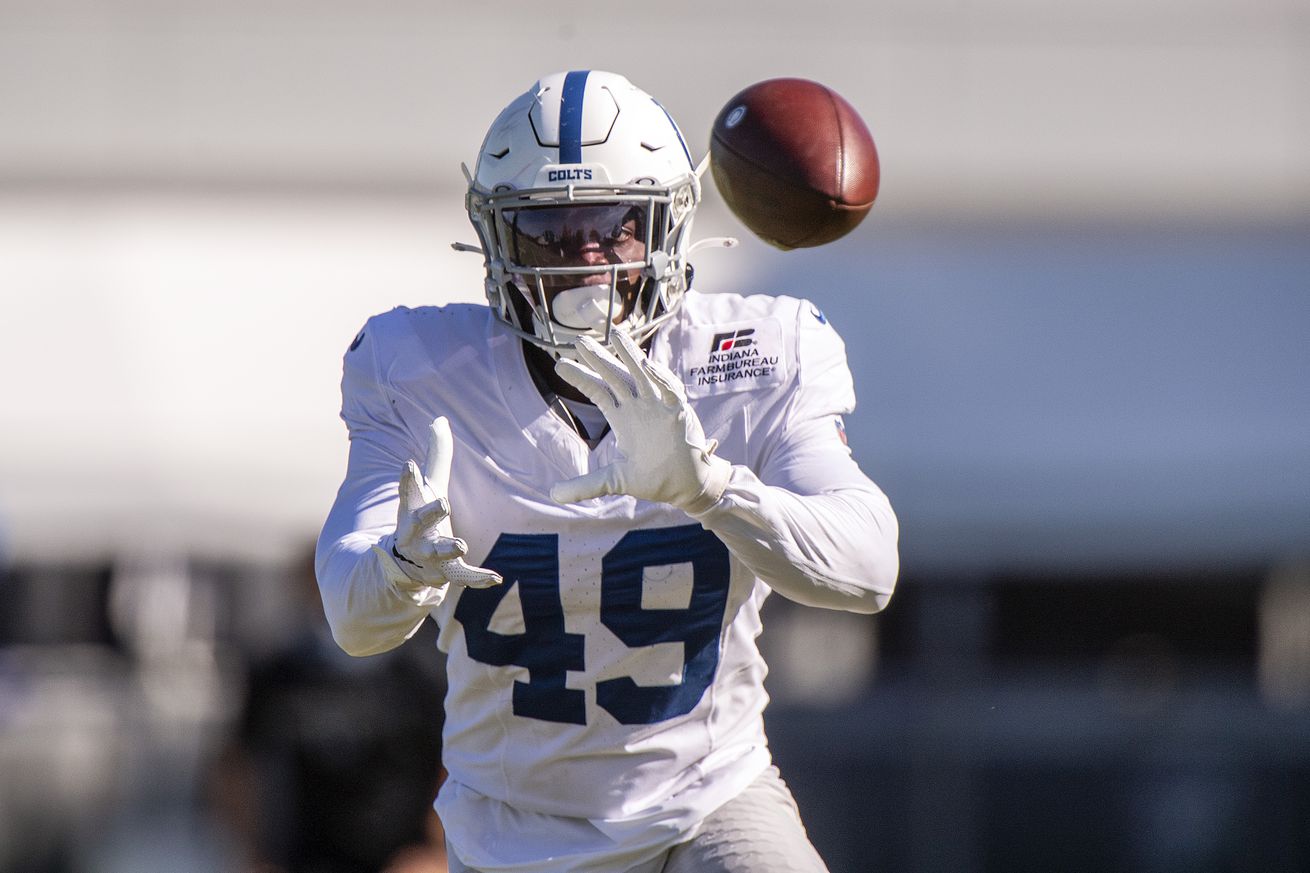 We have activated LB Matthew Adams from IR and placed WR Ashton Dulin on IR.

We have also made the following roster moves:

Linebacker Matthew Adams who was originally drafted in the sixth round of the 2018 NFL draft by the Indianapolis Colts. Adams has played in 34 career games between 2018-20 for the Colts. Adams managed 35 tackles, 6 tackles for a loss, 1 fumble recovery and 9 special teams stops. He went on injured reserve in late September 2020 with a ankle injury he picked up against the Minnesota Vikings in week 2.

Wide receiver Ashton Dulin was a undrafted free agent signed by the Indianapolis Colts after the 2019 NFL draft. Dulin has played in 20 career games between 2019-20 for the Colts. Dulin managed 5 receptions for 70 yards, 1 carry for 7 yards, 7 kick off returns for 188 yards and 10 special teams stops. He injured his knee last week against the Detroit Lions and missed practice all this week.