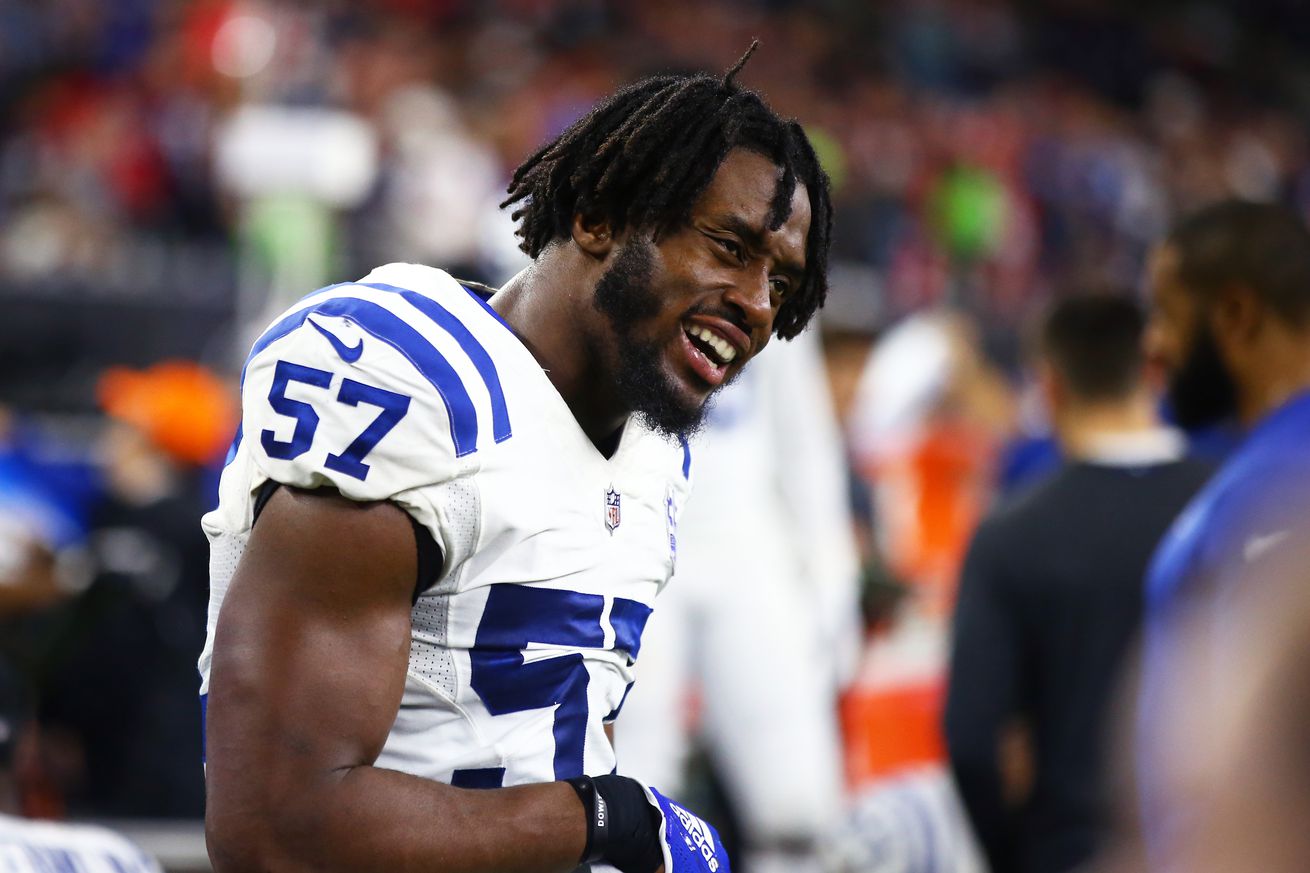 Kemoko Turay, who was drafted in the second round in 2018, was off to a great start last season playing in four games managing 5 tackles, 1.5 sacks and 1 forced fumble before landing on injured reserve list on October 14. Turay will be a vital part of the Colts defensive line this season in replacing Jabaal Sheard who wasn’t re-signed this off-season.

Mo Alie-Cox, was a undrafted free agent who signed with the Colts after the 2017 NFL Draft. Alie-Cox played in all 16 games and even started two, managing eight catches for 93 yards. Alie-Cox will be a vital part of the Colts tight end group this season, which needs to replace Eric Ebron’s production after he was allowed to leave this off-season.

Jegs Jegede, was a undrafted free agent who signed with the Colts after the 2019 NFL Draft. Jegede was cut during the off-season and did not make the final 53 man roster.

Matt Lengel, signed a reserve/future contract with the Colts in December 2019, starting his lone game with the team.

After the release of Lengel the Colts roster currently stands at 89.