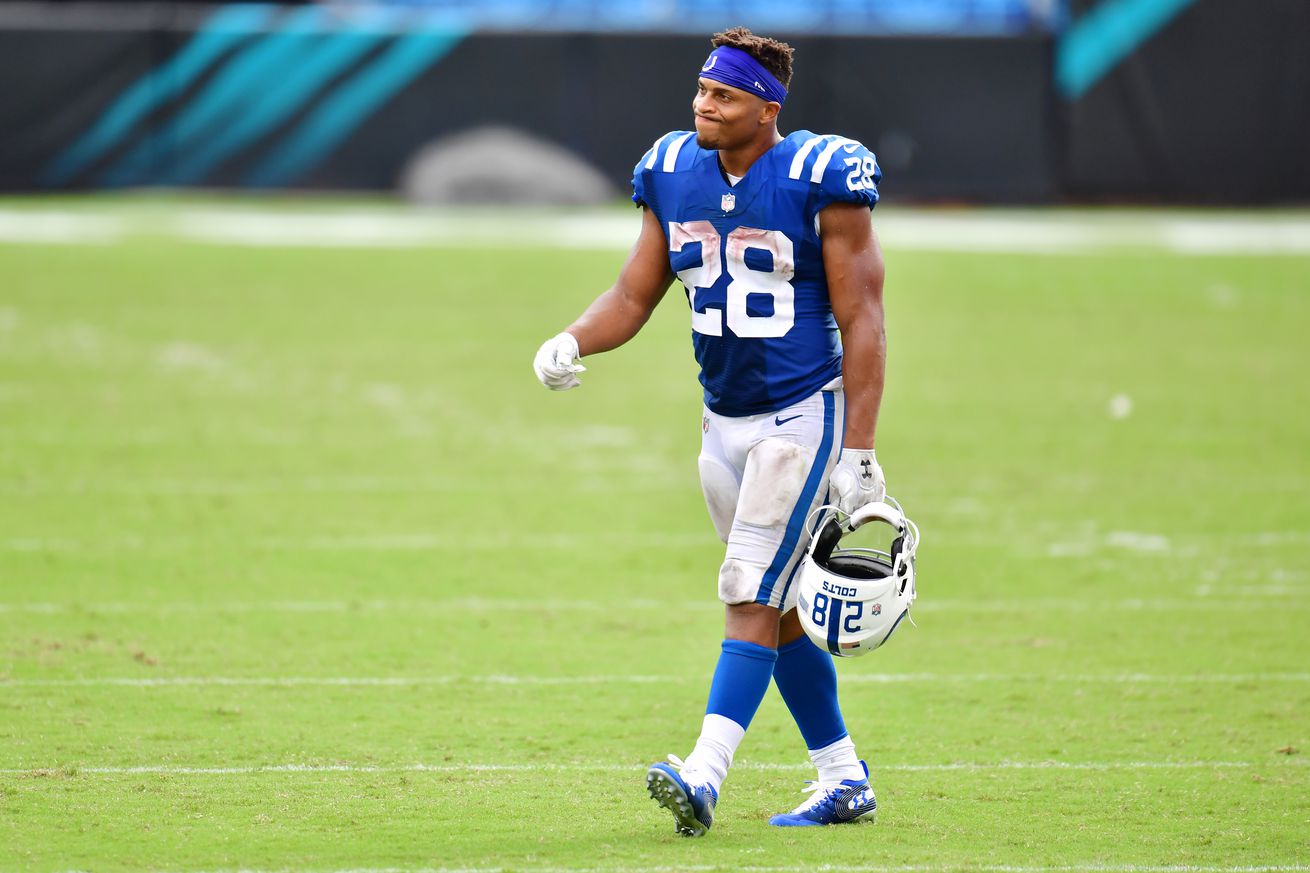 Colts General Manager Chris Ballard has spent the last four offseasons trying to rebuild the Colts franchise. He put together one of the best draft classes in the NFL over that period, arguably one of the best in history, and has almost completely turned over the roster he inherited following the 2016 NFL season.

During this period, Indianapolis has placed a great emphasis on developing homegrown talent and giving young players the chance to gain experience during the regular season. Their development was key to his inside out and ground up approach to culture building and establishing a locker room identity strong enough to reach and play deep into the playoffs.

It should come as little surprise then, especially with an abbreviated offseason where a lot of work was done by way of video chat, that rookies would gradually see a more diminished role as the team grows and more players are signed to contract extension. Colts fans saw the beginning of some of that on Sunday.

Chris Ballard spent two second round draft pick to add skill positions players to the offense. The wide receiver room desperately needed to add size and athleticism and the backfield faced an uncertain future with players nearing the end of their rookie contracts.

Rookie receiver Michael Pittman Jr. and rookie back Jonathan Taylor were the face of the 2020 NFL Draft in Indianapolis and there are some pretty high expectations that they’ll have a meaningful impact as the season progresses.

With that said, the Colts targeted Pittman Jr. only twice, which netted two receptions for 10 yards. New starting quarterback Philip Rivers leaned heavily on running back Nyheim Hines and receivers Parris Campbell and T.Y. Hilton, who were each targeted 8 or 9 times.

Perhaps the biggest positive for Pittman is that he was on the field for 39 of 74 offensive snaps (53%) and was clearly one of Frank Reich’s primary offensive weapons, even in his first game. His usage in the passing game left something to be desired but that should develop over time.

One of Rivers’ other top targets was rookie rusher Taylor. He caught 6 passes on 6 targets and took those opportunities 67 yards — including the longest offensive play for either team of 35 yards. Strangely, Taylor was limited more in this game that might have been expected. He rushed 9 times for 22 yards but was an afterthought early in the game, which featured Marlon Mack and Hines exclusively.

Taylor was on the field for 26 of 74 snaps (35%). He led the team with 89 yards of total offense. This bodes well given that Mack’s season-ending Achilles injury will likely thrust Taylor into a more prominent offensive role.

The only rookie contributions by defensive players were limited to special teams. Linebacker Jordan Glasgow tied for the team lead with 19 special teams reps. Corner Isaiah Rodgers contributed 9 of his own, including a fair catch as a punt returner.

Rookie kicker Rodrigo Blankenship beat out veteran Chase McLaughlin to enter the season as the Colts official replacement for future Hall of Famer Adam Vinatieri. He made four of five attempts, including both extra points and two of three field goal tries. His miss was from 30 yards out, early in the third quarter and could have extended the Colts lead to 20-14.

Instead, the Jaguars took the ensuing possession down the field and got Josh Lambo in position for a 50-yard field goal that tied the game.