Johnson was placed on the list just before the start of camp but wasn’t expected to stay there long. General manager Chris Ballard told reporters during his pre-training camp press conference that Johnson tweaked his back while working out over summer break.

Because he did so away from the team, he went on a different list. Had he been injured during a team practice, he would have gone on the PUP list like Shaquille Leonard and Mike Strachan.

Johnson was a fifth-round pick in the 2022 NFL draft out of Missouri State. He will be competing for one of the rotational spots on the interior defensive line behind DeForest Buckner and Grover Stewart.

The 8 most important Colts on offense 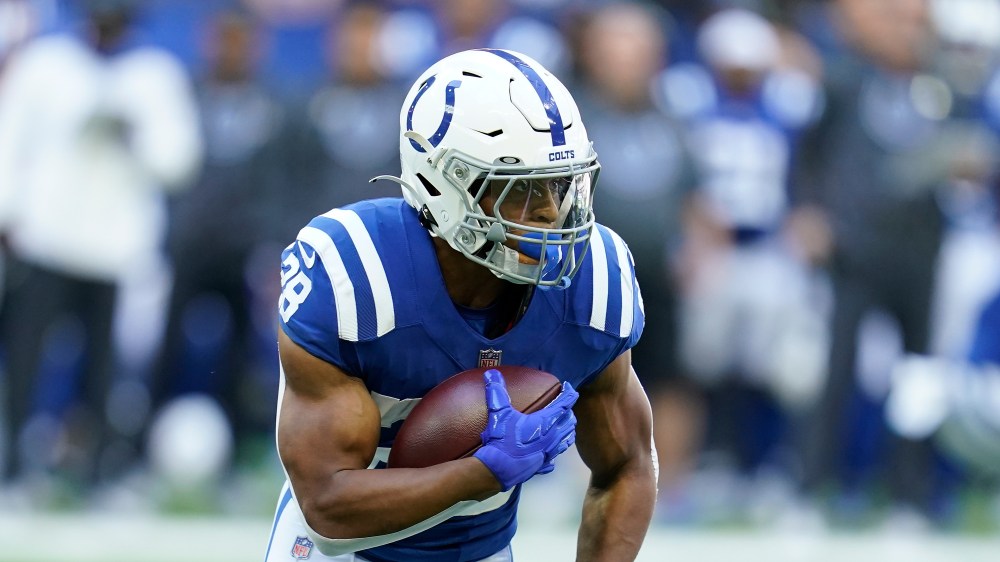