While both players were put on the PUP list earlier this week, general manager Chris Ballard expressed confidence that they would return soon when he spoke to the media Tuesday.

Lewis is recovering from a patellar injury he suffered during the Week 8 loss to the Tennessee Titans. While it’s not an easy injury to come back from, he gets to start training camp without missing any time on the PUP list.

McLeod underwent a small knee procedure this offseason after signing with the Colts and given their thinness at the position, it’s a huge boost to have him ready for the start of training camp.

The Colts still have linebacker Shaquille Leonard (back) and wide receiver Mike Strachan (knee) on the PUP list while rookie defensive tackle Eric Johnson (back) is on the NFI list. All three still count toward the active roster.

No timeline for Shaquille Leonard’s return from back surgery 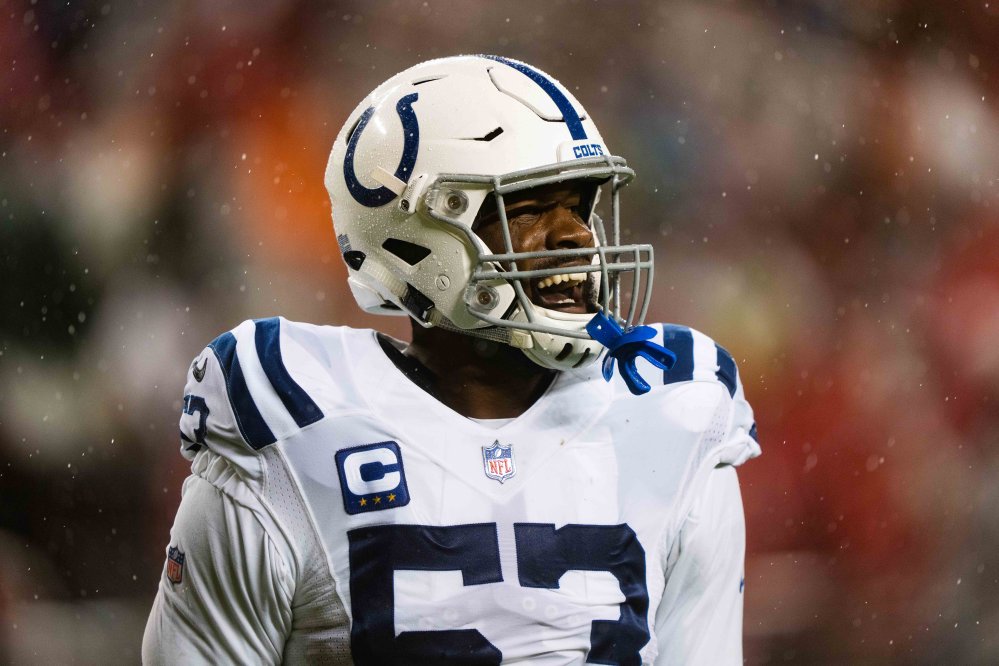