Patton joined the Colts during the spring practices as an undrafted rookie free agent out of Texas State. He was waived at the start of training camp when the Colts signed a pair of wide receivers.

However, the Colts brought Patton back to the roster and released Cox, who signed with the team in June following the conclusion of the offseason workout program.

Patton will be competing for one of the final spots in the defensive tackle room alongside Chris Williams, R.J. McIntosh and two Day 3 draft picks in Eric Johnson II and Curtis Brooks. 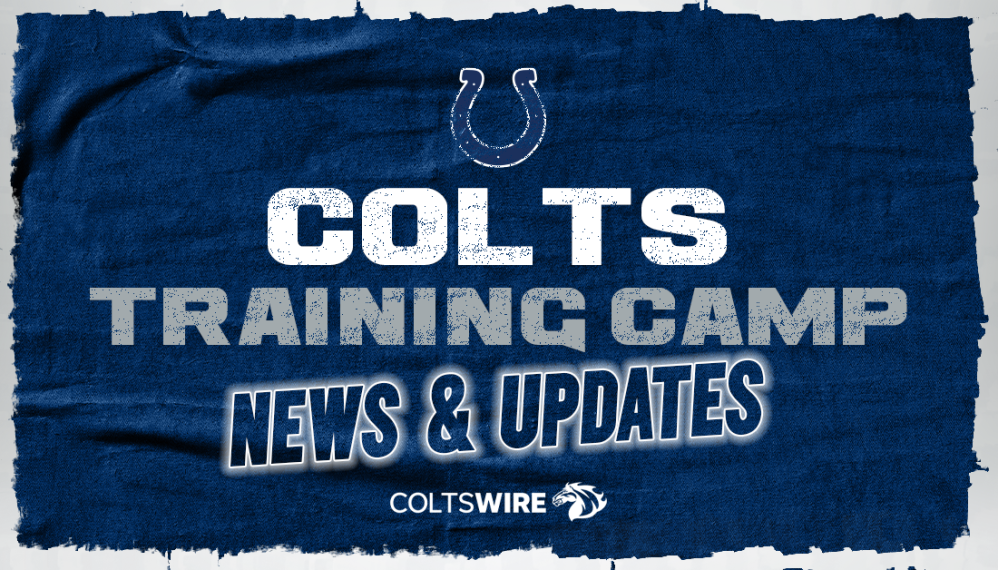