Indianapolis Colts left guard Quenton Nelson, who currently carries a questionable injury designation, is expected to play against the Seattle Seahawks in Week 1.

Nelson was dealing with a back flare-up throughout the week but was able to progress in practice to full status on Friday. Despite being labeled as questionable, Nelson is expected to start, per Chris Mortenson of ESPN.

Not only is @Colts QB Carson Wentz ready but OG Quenton Nelson also now good to go for Sunday’s game vs. @Seahawks.
Wentz no setbacks with foot this week. Nelson was questionable, more for back issues than foot, but he was good Friday, no issues today and cleared to start.

This doesn’t come as much of a surprise given Nelson’s progression throughout the week. But it does confirm a bit that Nelson will be able to put on the pads in a tough matchup with the Seahawks.

The Colts will be looking to establish their run game through the interior, which means Nelson will have to help open up the gaps against Poona Ford and a strong run defense in the Seahawks.

Regardless, the outlook for the game is a bit more optimistic now that we know Nelson is playing.

Colts’ Eric Fisher has a chance to play in Week 2 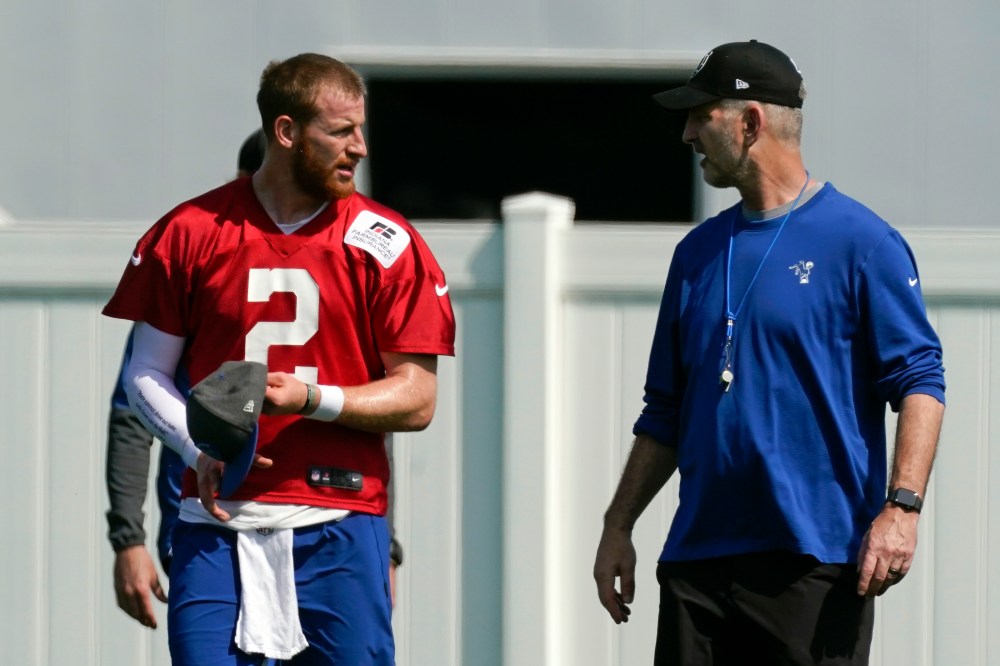