The Indianapolis Colts protected quarterback Brett Hundley on the practice squad for Week 2, per the league’s transaction wire.

Hundley was the only player the Colts protected on the practice squad, which differed from the three players they protected in Week 1. The two others were center Joey Hunt and safety Sean Davis. The latter of which was released Tuesday.

The Colts are currently rolling with two quarterbacks on the active roster. Carson Wentz was solid in his debut despite issues along the offensive line. He also played 100% of the snaps, which is to be expected every week as long as he’s healthy.

Playing the backup role for the Colts is second-year gunslinger Jacob Eason, who won the job during the preseason. Rookie sixth-round pick Sam Ehlinger is still on the injured reserve list due to a knee sprain and is likely to remain there for the next few weeks. 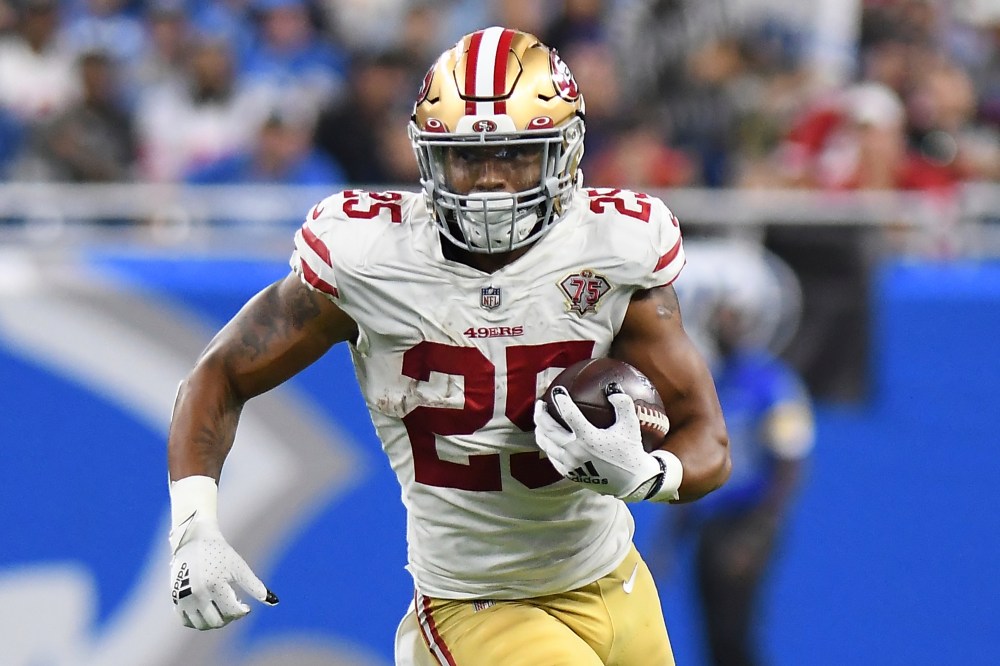