As starting quarterback Carson Wentz works through two ankle sprains, it isn’t clear if he will be able to play against the Tennessee Titans in Week 3. This means the Colts would have to turn to Jacob Eason as the starter while Hundley would likely be elevated to the active roster as the backup.

Harris was elevated from the practice squad to the active roster in Week 2 after Parris Campbell suffered an abdomen injury. Harris saw just two snaps on offense against the Los Angeles Rams, but the Colts may just be preparing for Campbell to miss another game if that’s the case.

Colts confident if Jacob Eason has to step up

Colts open as underdogs to Titans in Week 3 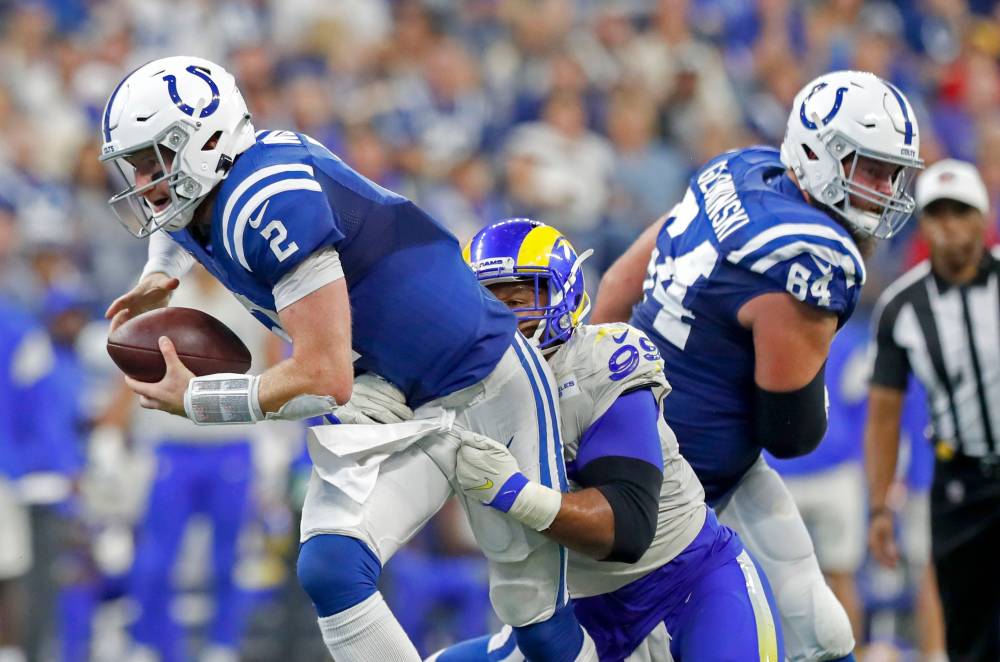