After an offseason of several moves, the Indianapolis Colts roll into training camp with high expectations to compete for the top spot in the AFC South during the 2022 regular season.

The Colts haven’t won the division in almost a decade. They haven’t held the top spot in the AFC South since the 2014 season when Andrew Luck and T.Y. Hilton were entering their third seasons in the league.

In the eyes of Nate Davis of USA TODAY, that will change in 2022. He predicts the Colts will win the AFC South with a 9-8 record, one game above the Tennessee Titans.

Indianapolis Colts (9-8): They shape up as the best team in a subpar division, and no way new QB Matt Ryan is going to cough up a playoff spot if all he has to do is engineer a win at Jacksonville in Week 18. The ongoing question at left tackle and LB Darius Leonard’s various injuries are reasons for concern, but now-healthy CB Stephon Gilmore and unsung rookie WR Alec Pierce should provide nifty returns … as should a fairly friendly early season schedule.

Despite finishing the 2021 season with the same record and missing out on the playoffs, the Colts are predicted to win the division, which would give them a top-four seed in the playoffs.

The first half of the schedule will determine nearly everything for the Colts. Their first seven games are all against AFC opponents, five of which come against division-mates. On top of that, nine of the first 10 games on the schedule come against teams within the conference.

It won’t be an easy battle to win the division, but the Colts seem to have the best chances to do so entering training camp.

Who will win the AFC North next season? – Powered By PickUp

No timeline for Shaquille Leonard’s return from back surgery

Colts made flurry of roster moves before training camp 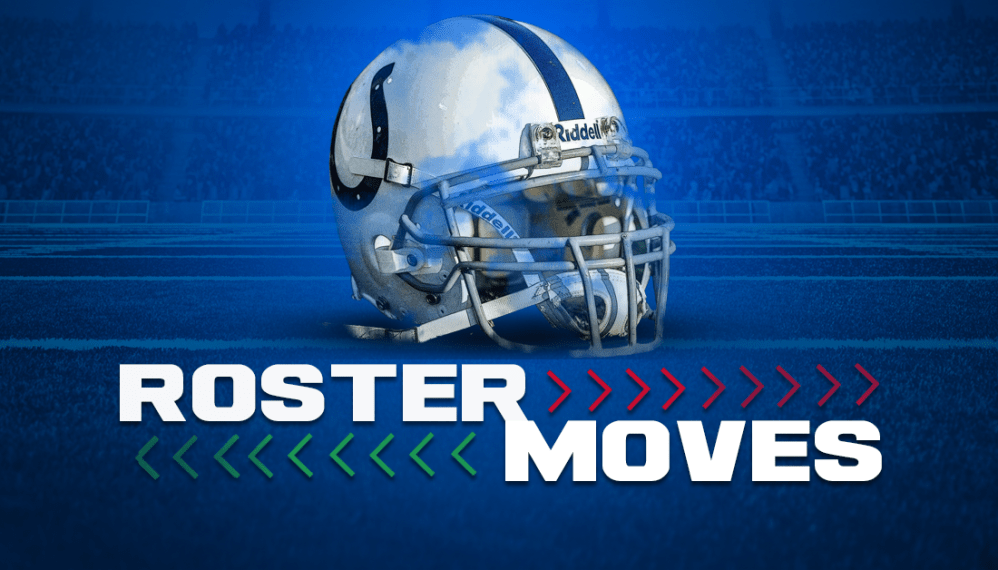