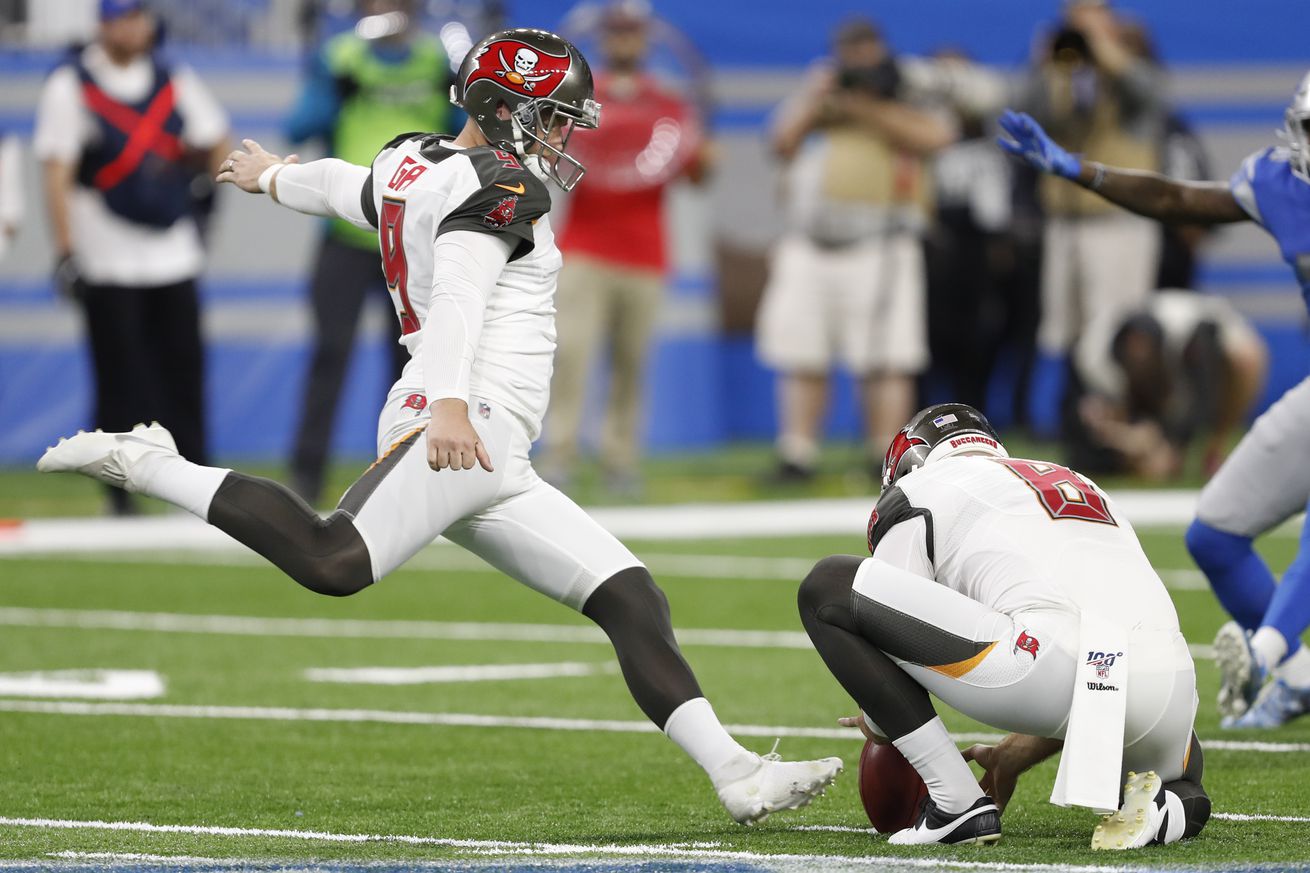 The Indianapolis Colts today announced the signing of kicker Matt Gay to the practice squad and released running back Darius Jackson as the corresponding move.

We have activated LB Matthew Adams from IR and placed WR Ashton Dulin on IR.

We have also made the following roster moves:

Kicker Matt Gay was originally drafted by the Tampa Bay Buccaneers in the fifth round of the 2019 NFL draft. Gay played in 16 games for the Buccaneers in 2019 producing 27 of 35 field goals and 43 of 48 PATs for 124 points. Gay was signed to the Colts practice squad in mid September 2020 before being released earlier this week.

Running back Darius Jackson was drafted by the Dallas Cowboys in the sixth round of the 2016 NFL draft. Jackson has since spent time with the Cleveland Browns, the Green Bay Packers and the Tampa Bay Buccaneers. He has already had two stints on the Colts practice squad this season.