While the offense struggled heavily in the second half, rookie running back Jonathan Taylor continued to have a great final stretch of his first year and was a force for the Colts all afternoon.

Drive the truck right through the middle.

He finished with 74 rushing yards and two touchdowns, both coming in the first half. Many Colts fans were left scratching their heads as Taylor did not touch the ball nearly as much in quarters three and four.

Hopefully, he will see a more consistent workload in a crucial Week 17 matchup against Jacksonville.

As Indy finds themselves on the outside looking in, they need some help in the final week of the season to make the playoffs. Taylor has been a key part of many Colts’ victories this year, so feeding him the ball will be a necessity going forward. 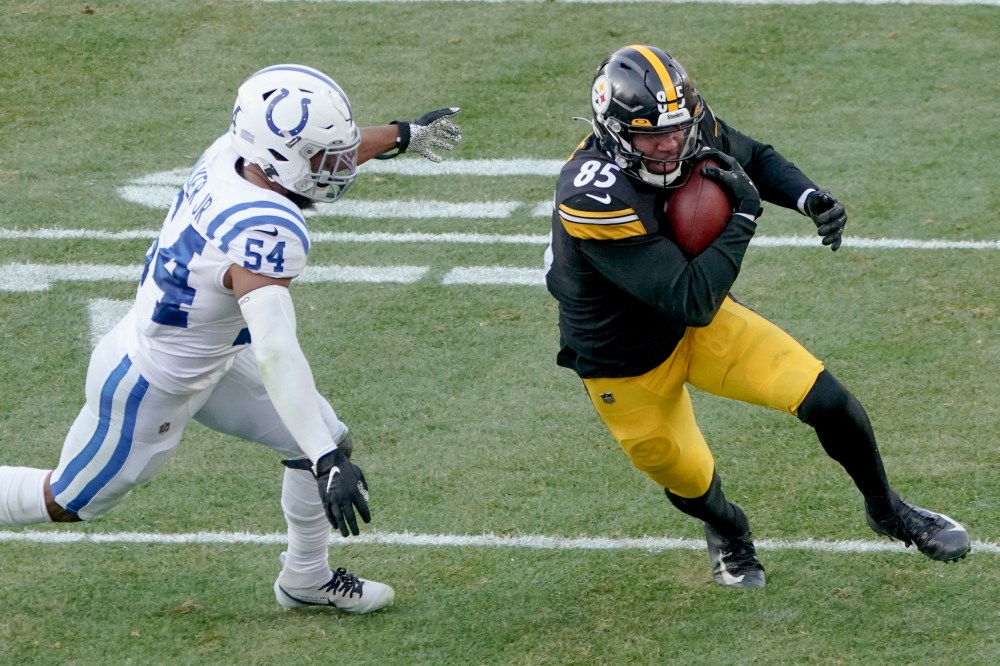