While the Indianapolis Colts did not get the win against the Seattle Seahawks in Week 1, there were a lot of positive takeaways that Frank Reich can utilize going into next week. One of those takeaways being quarterback Carson Wentz and his ability to bounce back and have an impressive afternoon.

Wentz finished the day going 25 for 38 with 251 yards and two touchdowns. He seemed comfortable from the start and made much better decisions in the pocket. Many thought Wentz would struggle early in the game because of a limited offseason, but he was able to connect with his young cast of receivers throughout the game.

Possibly the most impressive part of Wentz’s outing was the toughness he showed. There were multiple points during the game when he took some hard shots and got right back up. It was assuring to see, especially out of a player who had foot surgery less than two months ago.

Wentz will have to lift this offense once again as they have another tough test next week against the L.A. Rams at home in Week 2. 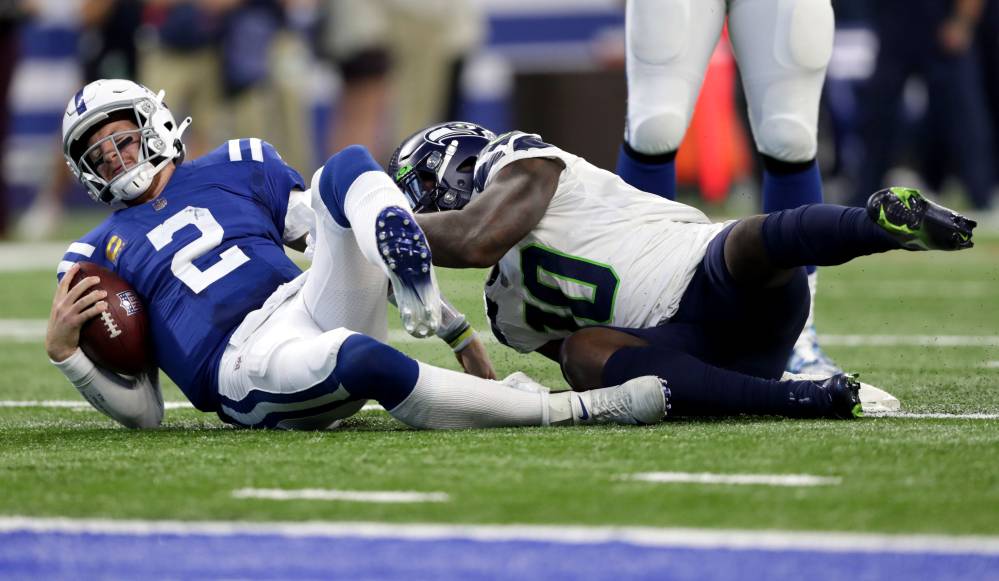