In a game filled with miscommunication and frustration, the Indianapolis Colts (5-3) fell to the Baltimore Ravens (6-2), 24-10. This highly anticipated AFC matchup was filled with controversial calls and the Colts failing to move the ball on offense.

One player who shined and fought through adversity was Darius Leonard. After finishing with 15 total tackles (13 solo), including one tackle for a loss, Leonard seemed to be all over the field.

His play of the game came in the third quarter when DeForest Buckner stripped Gus Edwards deep in Colts territory and Leonard recovered the fumble. After an injury scare in the third quarter, Leonard came back and continued to lead this defense that struggled in the second half.

The Colts travel to Tennessee Thursday night for a huge AFC South matchup. With the Titans coming up twice in the next three weeks and the Packers sandwiched in there too, the season could very much be in the balance of the next few games.

Colts vs. Ravens game recap: Everything we know from Week 9 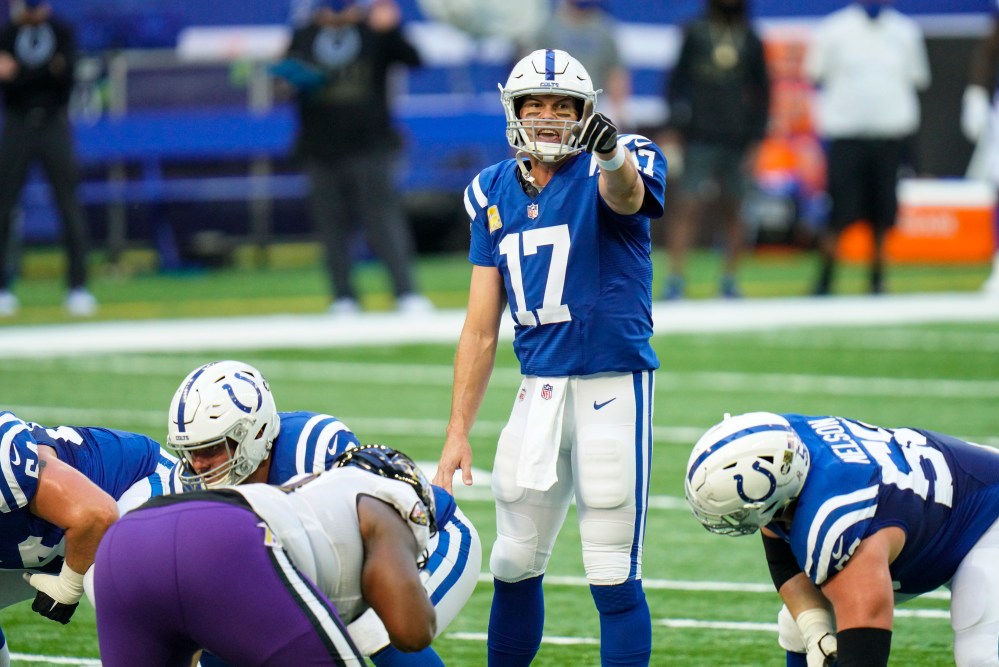