In what many thought would be a blowout, the Indianapolis Colts kept it close against the Buffalo Bills on Saturday in a 27-24 loss. While many individual plays made the difference today, Philip Rivers played very well in what could possibly be the last game of his career.

Rivers finished with 309 yards and two touchdowns, with plenty of drops from his receivers (as many as seven). He did all that he could to keep the Colts alive as they tried to upset the second seed in the AFC.

The throw of the game came on a fourth-and-10 from Indy’s own 37-yard line late in the game. His 17-yard completion to Zach Pascal kept the drive alive.

The Colts have nothing to hang their heads about. This season was a success and many young players proved that they will be special talents for years to come. Colts fans should be excited going into the 2021 season, as this team is on the verge of greatness. 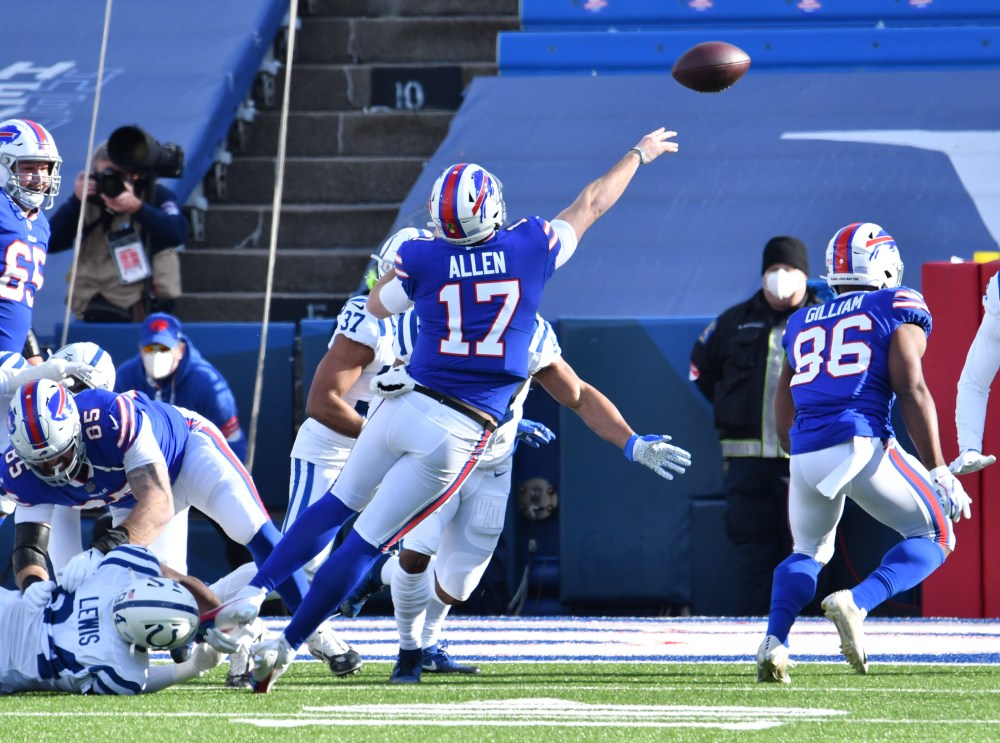