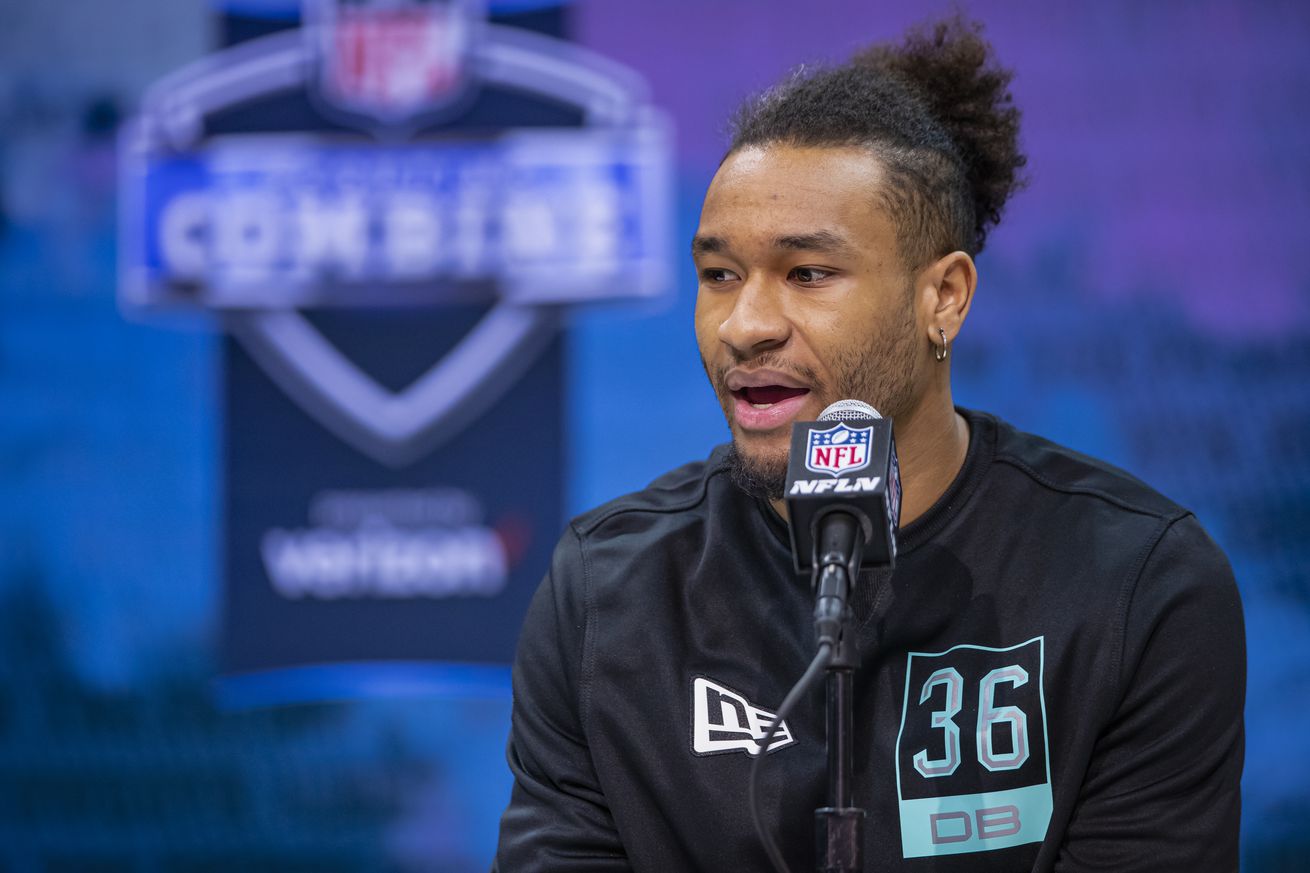 The Indianapolis Colts announced on Monday that the team has placed rookie safety Julian Blackmon on the active/non-football injury list.

As a 2020 3rd round pick of the Colts, the 6’0”, 187 pound safety out of Utah has been praised for his versatility and balls skills in the secondary.

However, having torn his ACL in the Pac-12 Championship Game last December, the Colts knew that there was a strong likelihood that Blackmon wouldn’t be ready to start the 2020 regular season as currently scheduled—given his ongoing rehabilitation:

“He’s got the ACL injury, we know that he won’t be ready probably until late August, early September, which means that he might not even really help us until October,” said Colts general Chris Ballard on Blackmon following selecting him in late April.

It means that Blackmon will still count towards the Colts’ 90-man roster, but clearly his knee injury didn’t deter Indianapolis from taking him—banking on his talent bigger picture.