The Indianapolis Colts elevated WR Daurice Fountain to the active roster and placed running back Marlon Mack on the injured reserve list. They also signed running back Darius Jackson to the practice squad.

The move was inevitable for the Colts to put Mack on the injured reserve list after he suffered a torn Achilles in the team’s Week 1 opening loss against the Jacksonville Jaguars.

Mack’s season is over and it will be interesting to see if the team will make him a cheap, one-year offer when he’s recovered.

Anderson has spent some time with the Colts as a camp body and now returns as depth for the backfield. The Colts will be running with the trio of Jonathan Taylor, Nyheim Hines and Jordan Wilkins. 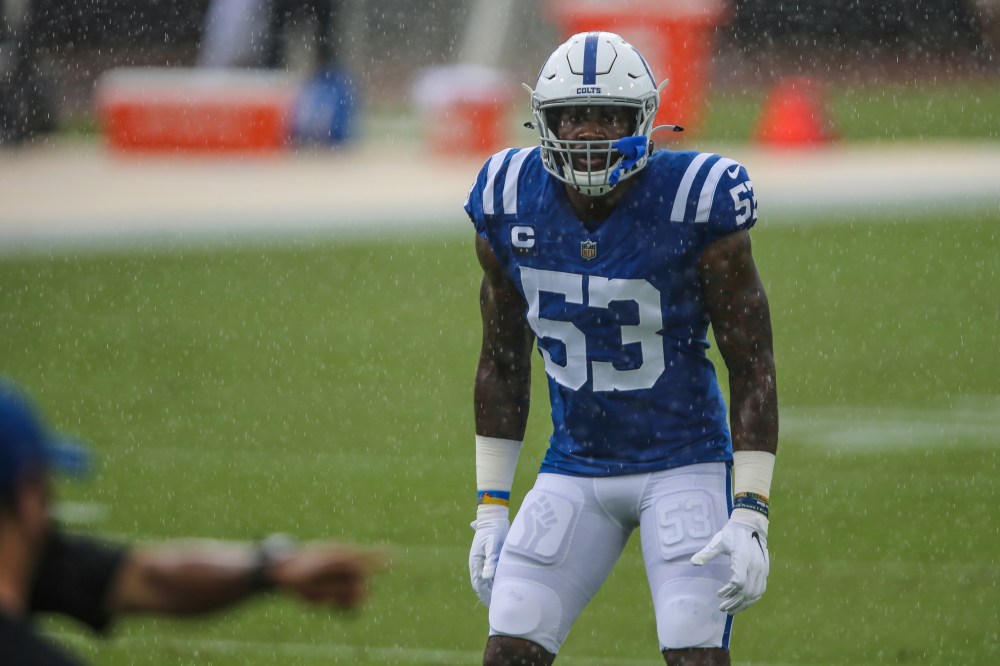