Indianapolis Colts quarterback Philip Rivers is retiring from the NFL after 17 seasons.

Rivers told Kevin Acee of the San Diego Union-Tribune on Tuesday night that he made his decision to retire from the league, which was certainly on the table after his 2020 campaign with the Colts. The news was confirmed by Joel A. Erickson of The Indianapolis Star.

During his press conference to end the season, Rivers wasn’t quite sure whether he was going to come back for another campaign. The Colts wanted to give him time to make his decision while they evaluate their own path.

But it seems Rivers is ready to move on from his Hall of Fame career after a strong season with the Colts. He completed 68% of his passes for 4,169 yards, 24 touchdowns and 11 interceptions. Rivers spent the previous 16 seasons with the San Deigo and Los Angeles Chargers.

Now, it seems Rivers will be going on to coaching high school football in Alabama, which was expected given the report during the 2020 offseason.

“I can sit here and say, ‘I can still throw it. I love to play,’ ” Rivers said. “But that’s always going to be there. I’m excited to go coach high school football.”

Rivers had a great run and even though he never got to the Super Bowl, his numbers suggest he should be in the Hall of Fame.

Regardless, the veteran quarterback is calling it a career after 17 illustrious seasons. 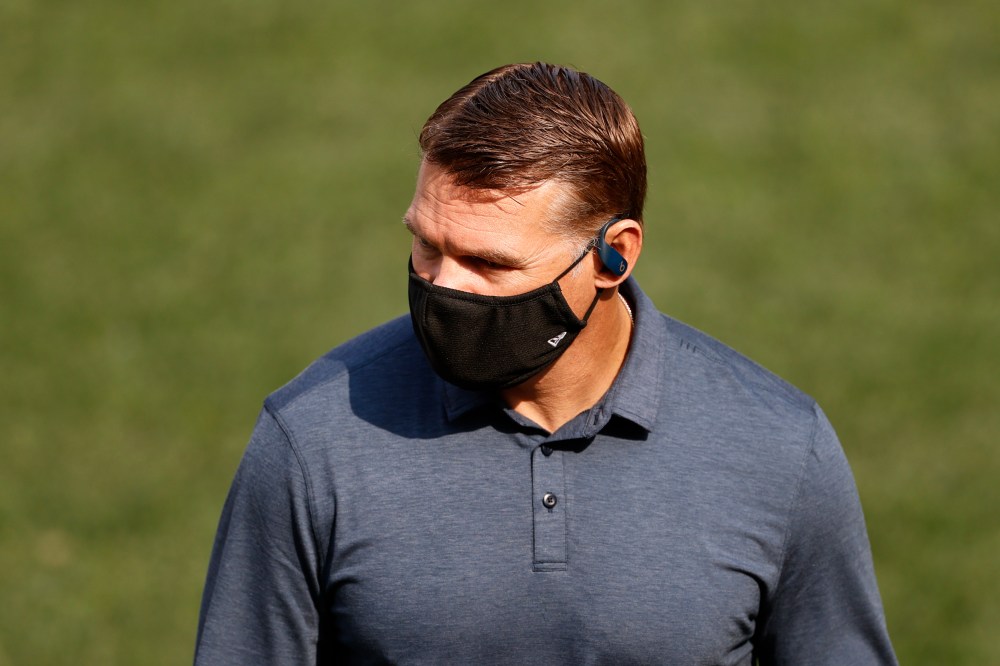