The Pro Football Hall of Fame Class of 2021 will be revealed Saturday night during the NFL Honors Awards Show, and the Indianapolis Colts have two legends vying for selections in Peyton Manning and Reggie Wayne.

Manning is already expected to get in as no surprise. His resume is pristine with two Super Bowl championships (one with Indy) to go along with a bevy of passing accolades. The five-time MVP and seven-time All-Pro is a lock to get in as a first-ballot player.

Wayne, on the other hand, is a bigger question. A finalist for the second year in a row—and as many times on the ballot—Wayne faces a tougher road to get in. It’s a bit more difficult for wide receivers to get in quickly but Wayne’s resume speaks for itself.

Wayne does face some strong competition from players at the same position in this year’s class. Both Calvin Johnson and Torry Holt are vying for a spot in Canton, but Wayne’s resume should get him in ahead of both. He has more receptions and yards than both players and while Johnson has one more touchdown than Wayne, the latter has eight more touchdowns than Holt.

In addition to Manning and Wayne looking to get their gold jackets, the enshrinement ceremony for running back Edgerrin James will take place in August as the Pro Football Hall of Fame is combining the 2020 and 2021 classes in the same induction weekend.

It should make for a big night on Saturday as at least one former Colt will get voted into the Hall of Fame. Fingers crossed that Wayne will join his former quarterback. 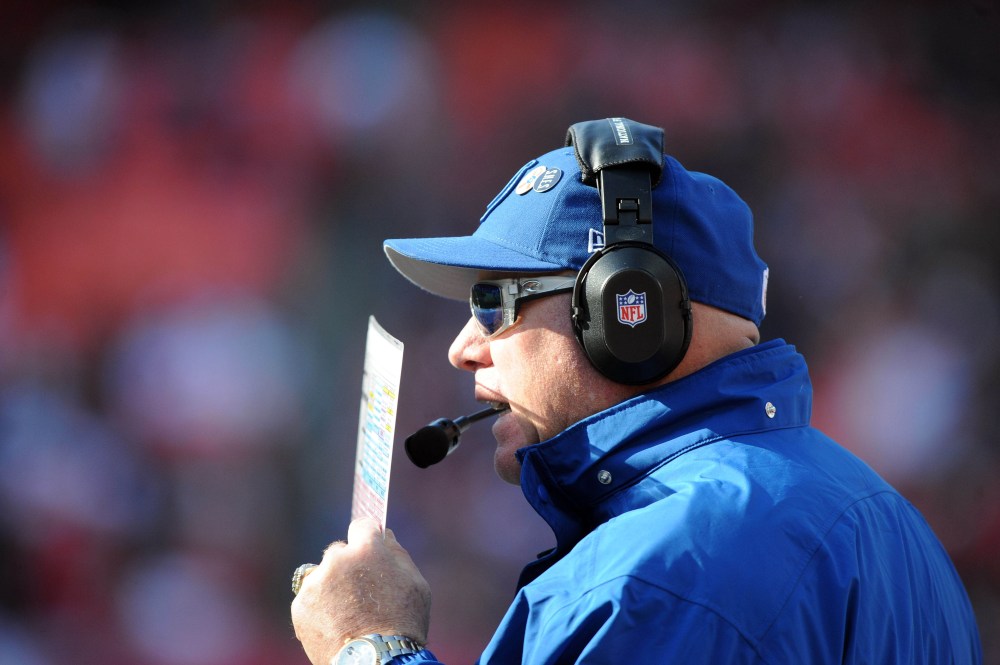