The Indianapolis Colts (10-4) are preparing for their biggest game of the season as they will be hitting the road for a Week 16 matchup against the Pittsburgh Steelers (11-3) on Sunday at Heinz Field.

Even though the Steelers have the better record and the higher seed in the AFC playoff race right now, the Colts have opened the week as slight two-point road favorites for this matchup, per BetMGM.

The total sits at a relatively low 44.5 points while the Colts’ MoneyLine opens at -135.

This is a big matchup for both teams. The Steelers already clinched a playoff spot while the Colts are battling for either the top spot in the AFC South or one of the wild-card spots.

Seeing as how the Colts don’t have the tiebreaker over either the Browns or the Ravens, a win here would all but guarantee a playoff spot. Should they lose, it would complicate matters going into the final week of the season.

Regardless, this matchup should be a fun one. Even with the Steelers’ recent three-game slide, it should be a tight contest at Heinz Field and one that will have plenty of playoff implications. 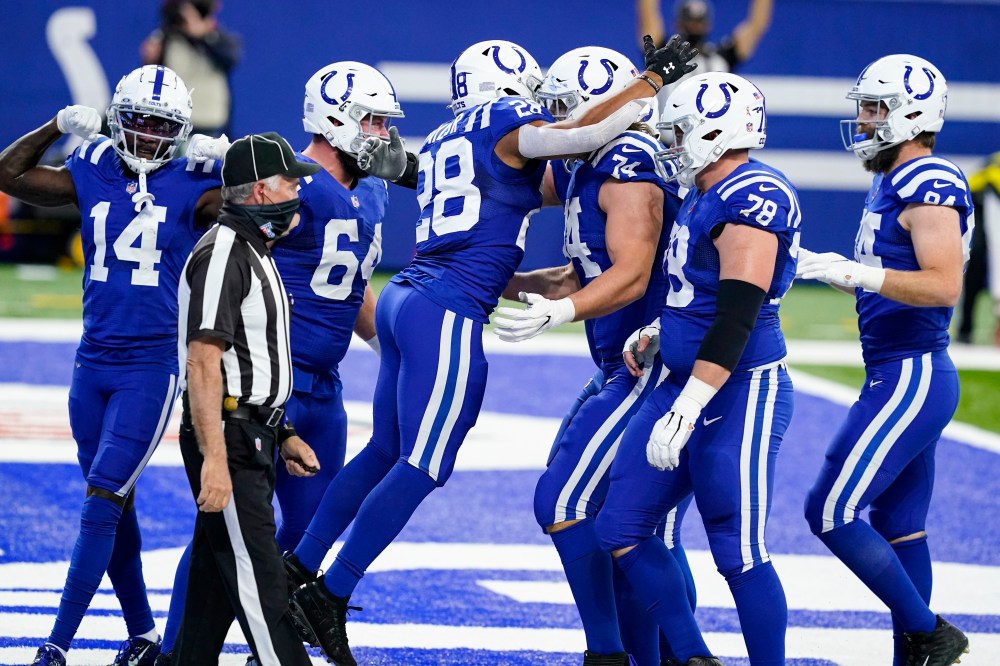