The Indianapolis Colts (6-3) are back at home for a Week 11 matchup against the Green Bay Packers (7-2) at Lucas Oil Stadium coming off of their only prime-time game of the season.

After beating the Tennessee Titans (6-3) in a 34-17 victory at Nissan Stadium, the Colts continue their tough stretch of games. This game against the Packers is likely to be one of the toughest matchups of their campaign.

They will be opening the week as 1.5-point home favorites against the Packers, according to BetMGM.

Though other sites may have the Colts as slight home underdogs, BetMGM is listing the Colts as favorites to open the week. The line could shift throughout the week but both teams have been playing well as of late.

The Colts lead the AFC South thanks to them holding the tiebreaker over the Titans. On the other side, the Packers lead the AFC North by two games, though there is a divisional matchup on Monday night between the Bears and Vikings.

The Colts showed out on the national stage, proving they can shut down a top offense. But now they get an Aaron Rodgers-led offense that is near the top of the league in points scored.

The Colts defense has been near the top of the league as well, which makes this a fun matchup to predict in Week 11. 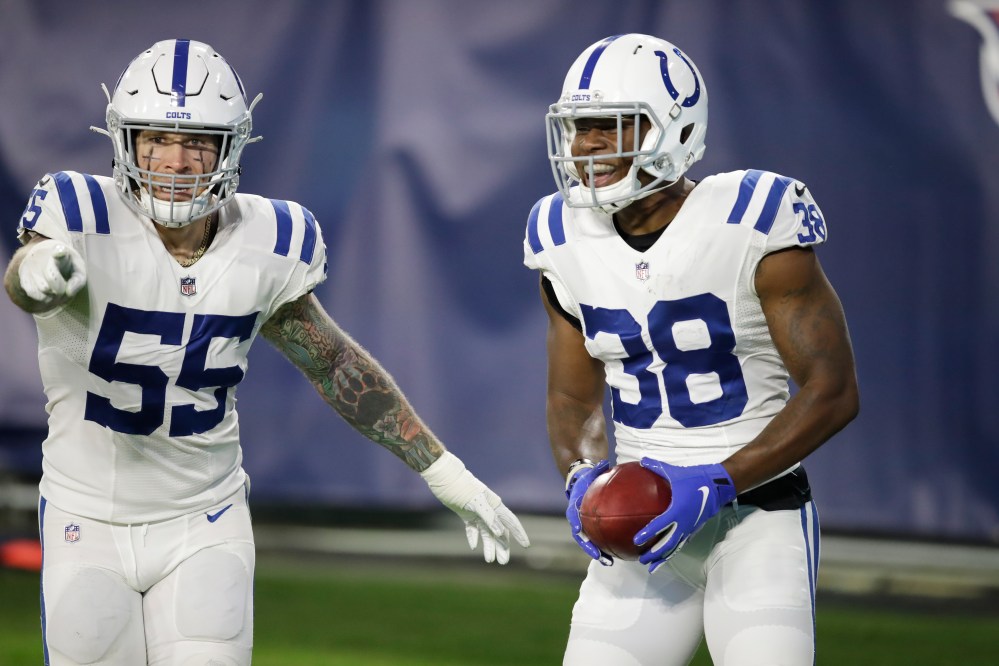