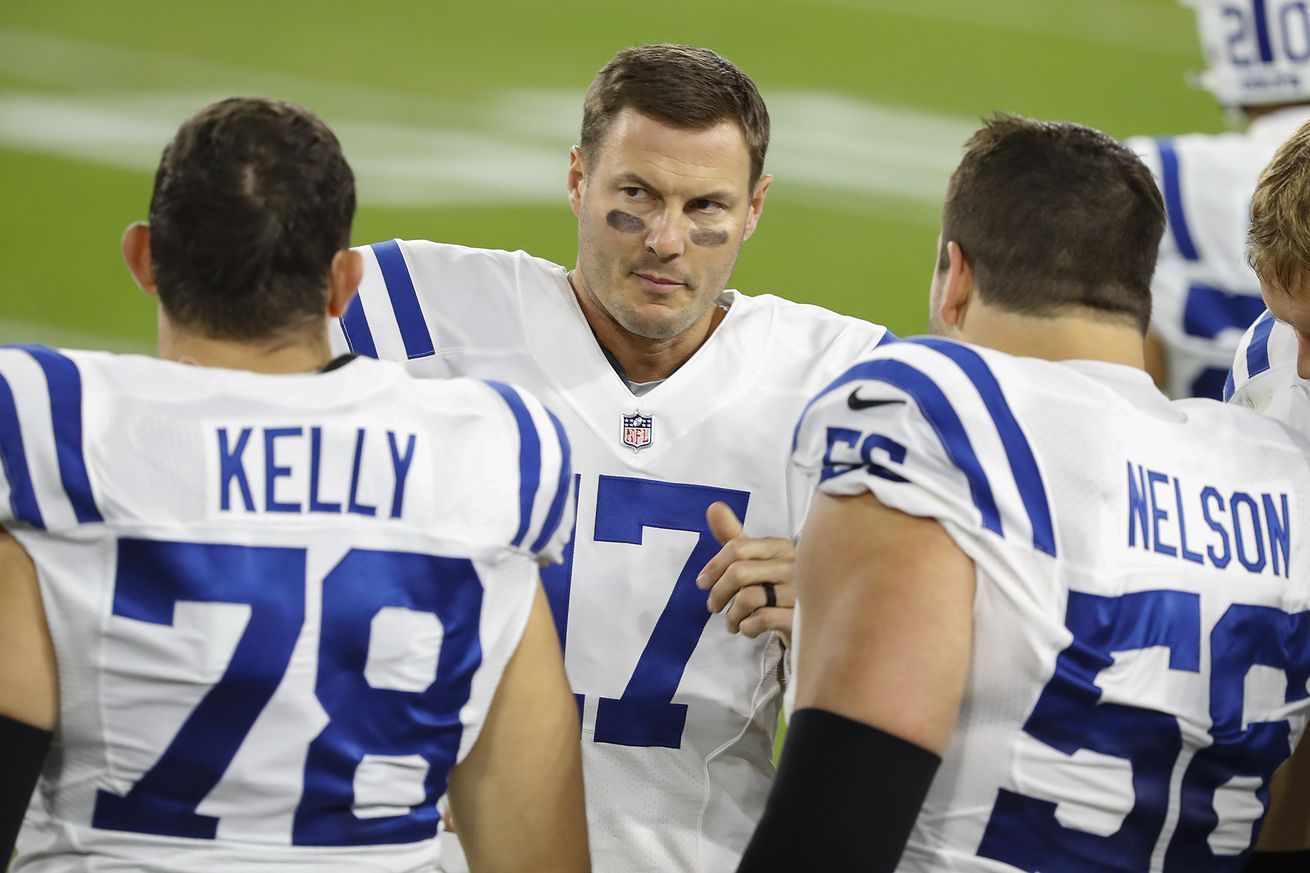 PFF TEAM OF THE WEEK

Specifically, on Thursday night, Kelly received a +84.6 grade overall—which was highlighted by a +83.5 run blocking grade.

Meanwhile, his interior partner-in-crime, Nelson, earned a +88.1 grade overall against the Titans, as he was exceptional protecting Philip Rivers with a +88.3 pass blocking grade. The 2x NFL First-Team All-Pro was the Colts’ highest graded offensive player on the evening.

While the running game hasn’t been exactly dominant—like many Colts fans expected entering the season, Indianapolis still boasts one of the NFL’s best overall offensive lines.

Both Kelly and Nelson are a big reason why, as the pair was pivotal in the Colts upsetting the Titans on the road in a decisive AFC South divisional win—given their respective strong performances along the interior trenches.

After all, being in November, for ‘Big Q and the boys’, it’s ‘Harvest Season’:

.@Colts @BigQ56 for America’s Farmers; it’s Harvest Season; and #BigQ and the #Colts OL; they came to plow the fields in Nashville and climb back in the tight AFC South race. @NDFootball #BaldysBreakdowns pic.twitter.com/X1EFkXtR8d