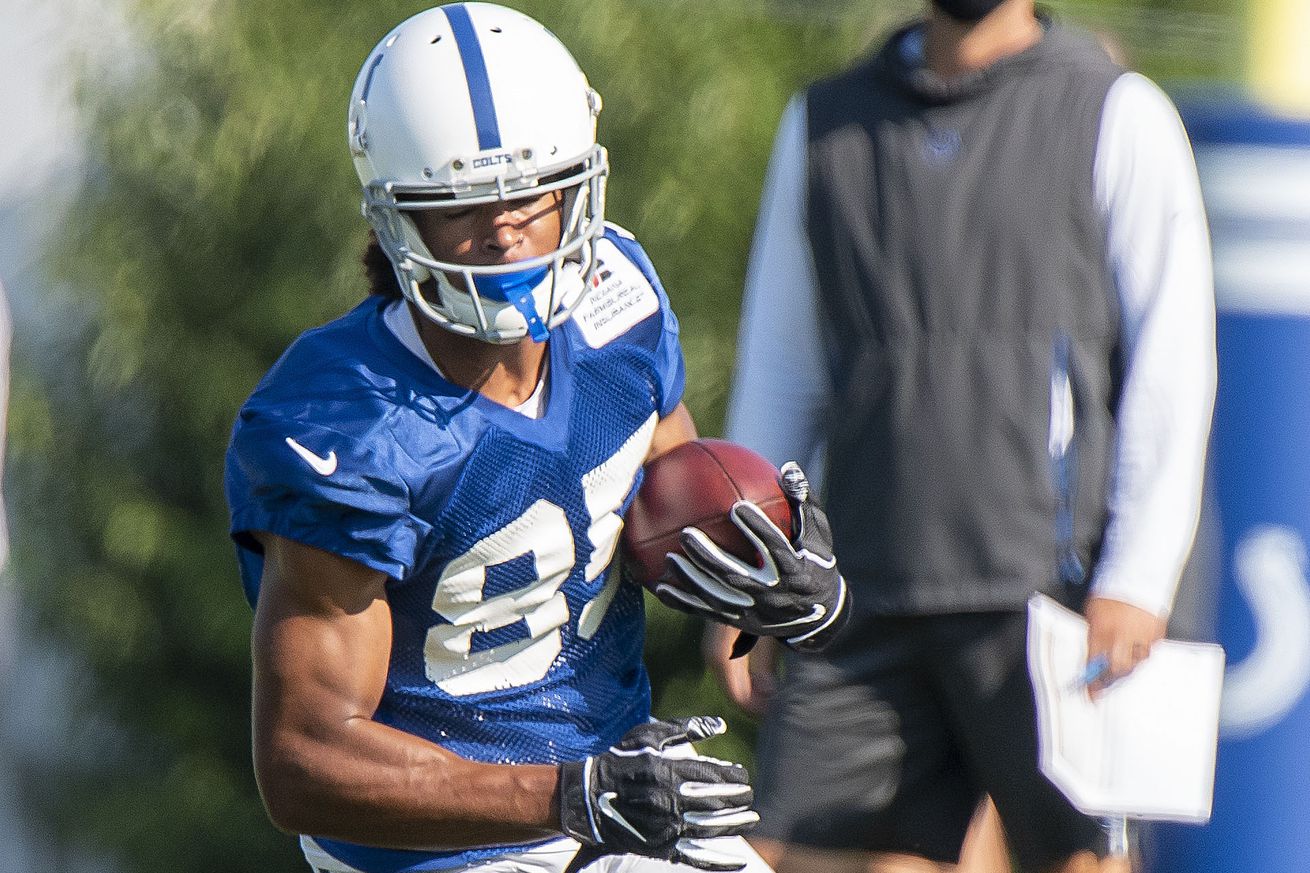 Colts news: Why rookie receiver Dezmon Patmon hasn’t made his debut
Patmon has been on the team’s 53-man roster the entire season but hasn’t been activated once, despite injuries hitting the wide receivers.

Kemoko Turay and his ‘fastball’ return to boost Colts’ defense | Fox 59
INDIANAPOLIS – The NFL’s top-ranked defense is getting its fastball back for what is expected to be a push for a playoff spot. End Kemoko Turay, who suffered a dislocated right ankle that involved ligament damage in the team’s upset of the Kansas City Chiefs in week 5 of last season, will be added to […]

Colts head coach Frank Reich said DE Kemoko Turay (PUP list; ankle) and LB Matthew Adams (Reserve/COVID-19 list) will be brought back to the active roster this week
Indianapolis Colts head coach Frank Reich today talked to local reporters via video conference. What did he have to say about the confirmed returns of defensive end Kemoko Turay from the PUP list and linebacker Matthew Adams from the Reserve/COVID-19 list

“What goes up, we come down with.” @JumpManJu32 had the in Tennessee. pic.twitter.com/MqrxfdNksV