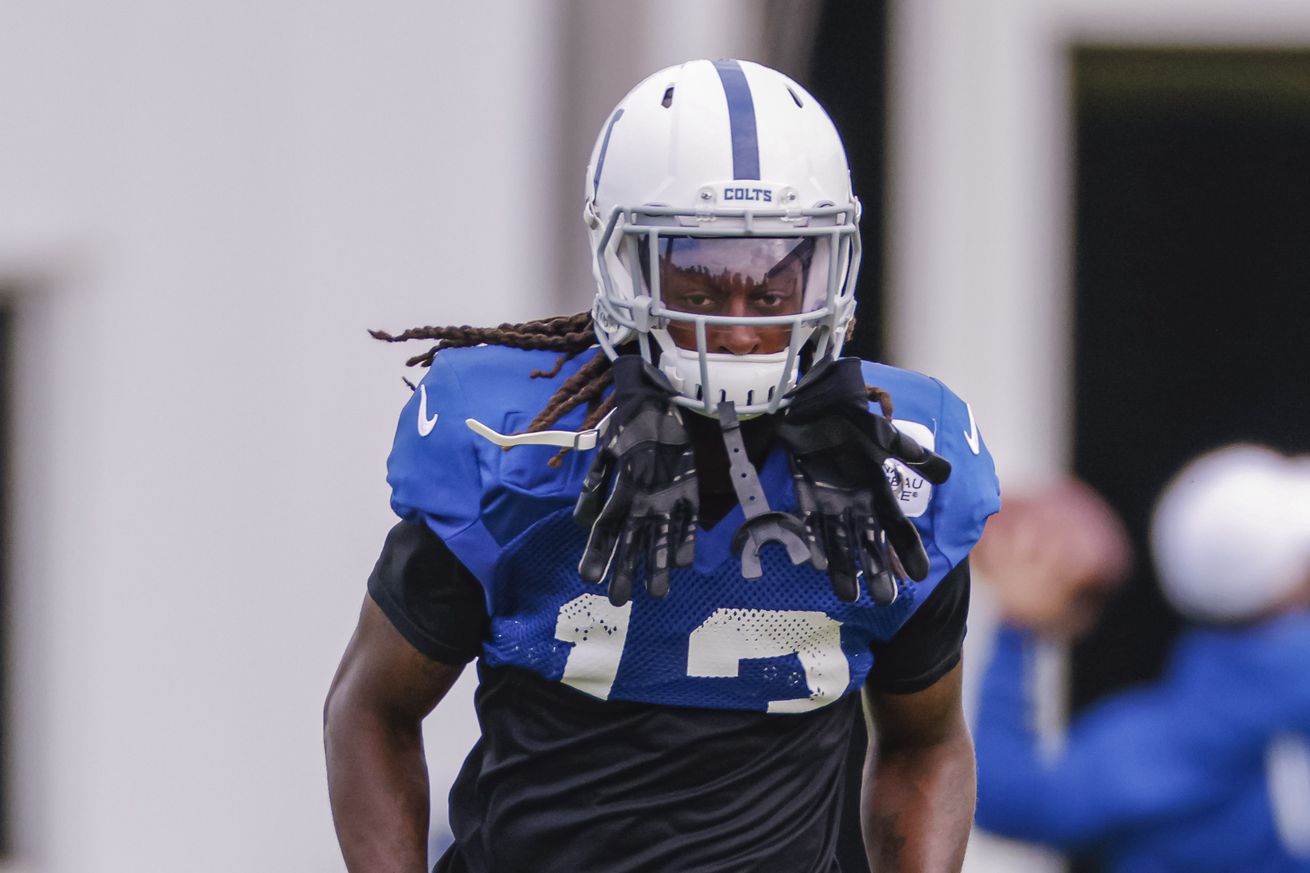 Colts’ T.Y. Hilton: ‘A healthy 13 is a different 13′ | Fox 59
INDIANAPOLIS – Consider yourself warned. T.Y. Hilton is feeling great and eager to recapture the form that made him one of the NFL’s most lethal wideouts. “Last time I felt this good was probably when I led the league in receiving yards,’’ Hilton said Thursday on a Zoom conference call. “It’s been a minute, man.’’ […]

Colts’ Quenton Nelson misses practice with back issue | Fox 59
INDIANAPOLIS – There’s no reason for concern. Yet. But there’s always anxiety when a front-line player misses practice on a Thursday prior to a game with an injury issue that apparently cropped up the previous day. And there’s always anxiety when that player in the team’s two-time, first-team All Pro guard. Quenton Nelson was the […]

Colts Thursday Notebook: Quenton Nelson (back) misses practice; T.Y. Hilton healthy, confident going into Year 9
The Indianapolis Colts today had their second of three days of on-field preparations for Sunday’s 2020 season opener against the Jacksonville Jaguars. What were some of the top takeaways on the day? Here’s today’s Colts Notebook.

Colts All Pro guard Quenton Nelson misses practice
Quenton Nelson has never missed a start in his NFL career. The guard is entering his third season with the Indianapolis Colts.

Colts rookie Jonathan Taylor has been driven to big things
Taylor grew up in a small town in southern New Jersey and had to convince Wisconsin he had enough speed, but he’s dead set on helping kids like him.

Colts: 10 bold predictions for season
Insider Jim Ayello predicts whether Philip Rivers will earn a return to the team in 2021, which back leads the Colts in rushing and much more.

A house lost and a passion found: The day that changed Justin Houston – The Athletic
Colts pass rusher knows life can change in an instant.

The Athletic’s AFC confidential: The leftovers – The Athletic
See what was left on the cutting-room floor from our conversations with personnel people from around the NFL.

What you didn’t know about the Colts: 53 facts for the 53 players on the roster – The Athletic
A player on the defensive line had the childhood nicknames of Flipper and Big Tomb.