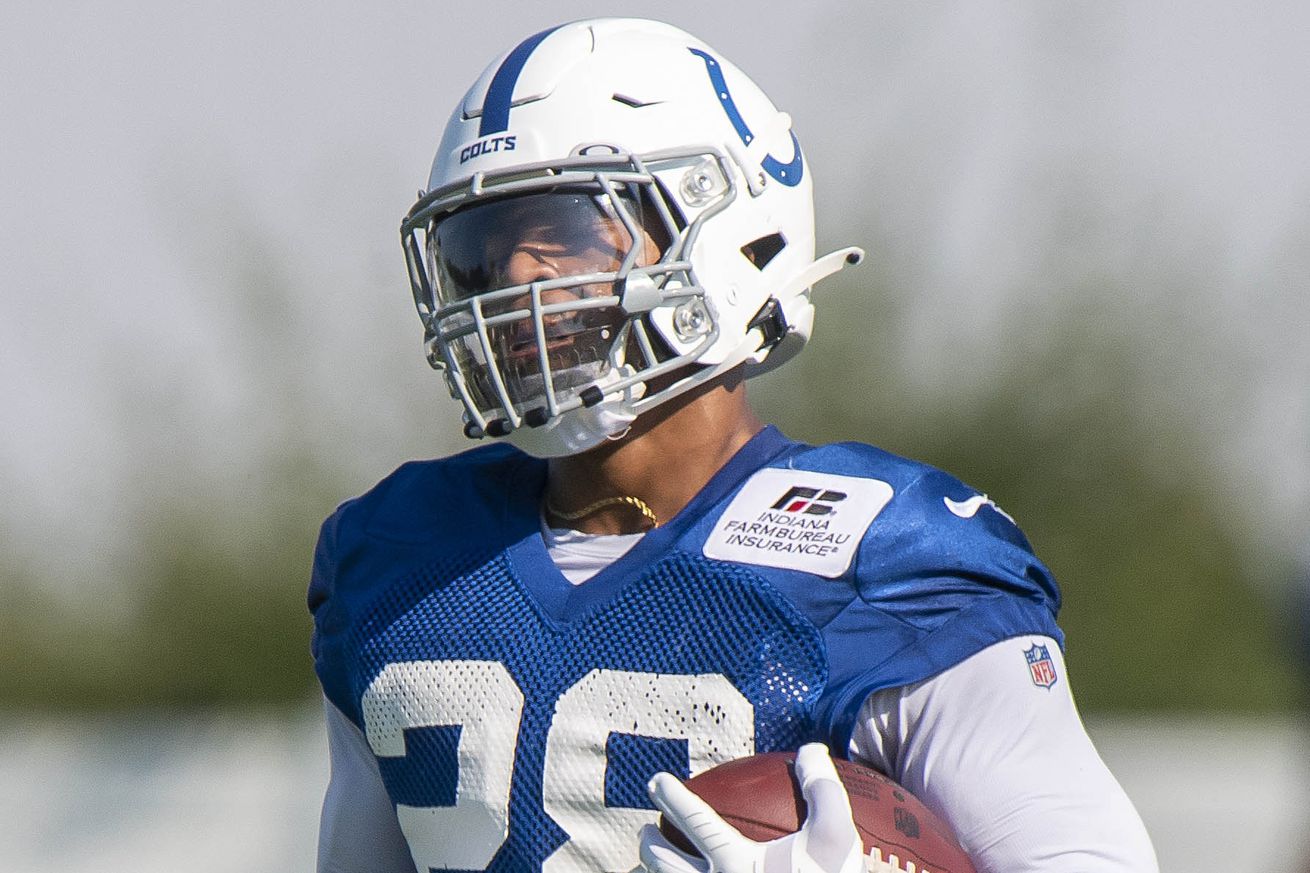 Colts Mailbag: Questions on possible starters at defensive end, how the receiver depth is playing out at camp, T.Y. Hilton’s health entering 2020 and much more
In this week’s Colts Mailbag, readers inquire about the candidates to start at defensive end opposite Justin Houston, how the receiver depth is shaking out so far in training camp, where top wide receiver T.Y. Hilton is at health-wise and much more.

Down, but never out — Why Colts’ Frank Reich is king of comebacks
Whether it’s huge deficits on the scoreboard, losing a franchise quarterback or leading a team through uncertain times, Frank Reich always keeps his cool.

To celebrate Gold Jacket Marvin Harrison’s birthday today, we take a look back at his 2016 Enshrinement Speech.#HBD | @Colts pic.twitter.com/UZX3qbswMe