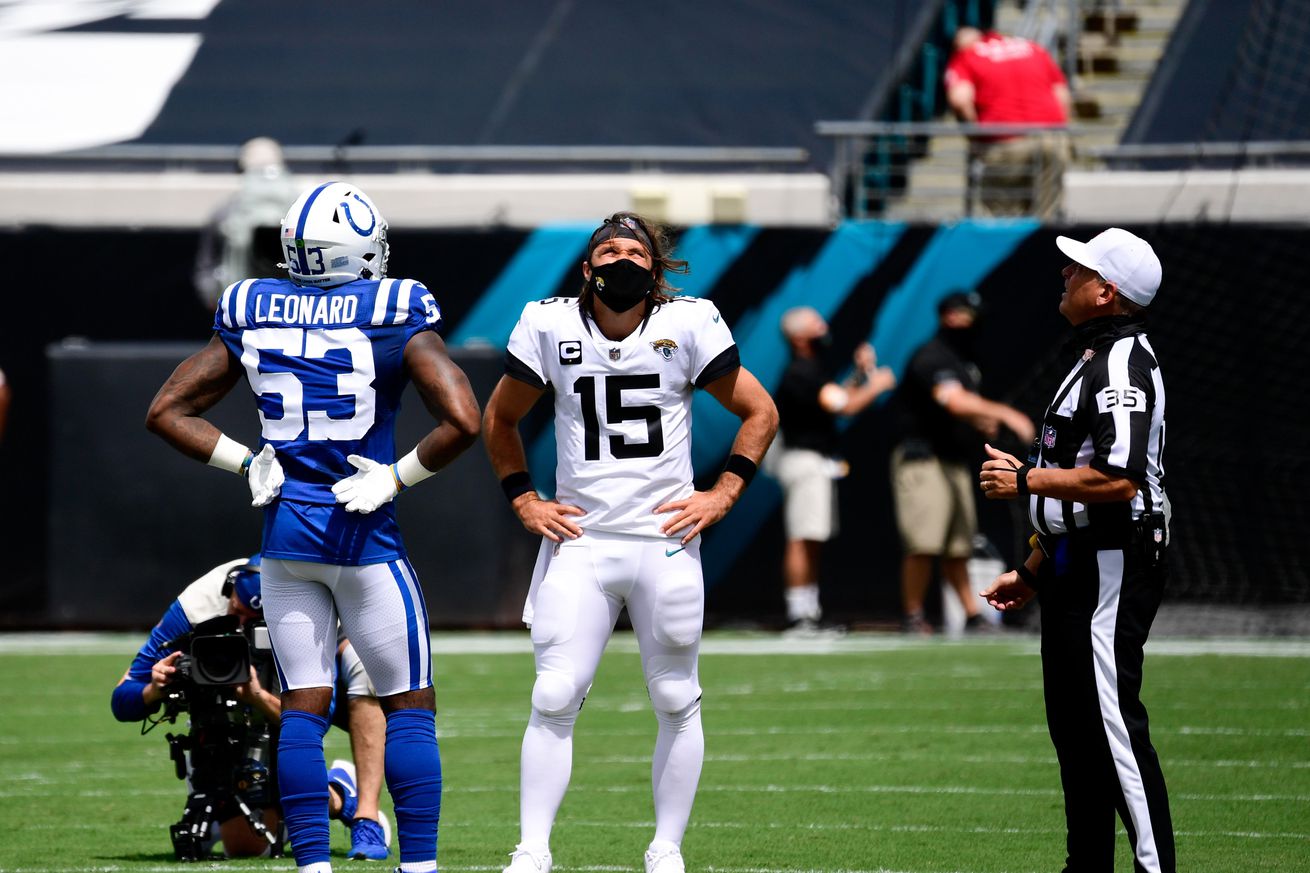 One voice determines open/closed Lucas Oil Stadium discussion | Fox 59
INDIANAPOLIS – The discussion will take place, probably sometime Saturday, regarding the status of Lucas Oil Stadium’s retractable roof and sliding window. Open or closed? Chris Ballard will offer input. Ditto, Frank Reich. T.Y. Hilton won’t be part of the discussion although he undoubtedly would offer a thumb’s down on an open-air venue after glaring […]

Frank Reich: Colts don’t care if roof is open or closed at Lucas Oil
“Open, closed, it doesn’t matter to us. We’re good.”

Colts Mailbag: Questions on T.Y. Hilton’s first two games, Julian Blackmon stepping into a larger role, what’s next for Mo Alie-Cox and more
In this week’s Colts Mailbag, readers inquire about wide receiver T.Y. Hilton and his start to the 2020 season, whether Julian Blackmon is the next man up to start at free safety, if Mo Alie-Cox can continue his ascension with Jack Doyle returning and muc

Sizing up the Colts-Jets game: Why New York can (but likely won’t) keep it close – The Athletic
If the Jets prove they can slow the Colts’ rushing attack look for coach Frank Reich to dial up his deep passing game.

Insider: There’s no way the Colts lose to the Jets, right?
The Colts are about to face the league’s laughingstock; they’ve lost to that team before.

Find someone who talks about you like @dsleon45 talks about the D-line. pic.twitter.com/cwGa0SNhAN