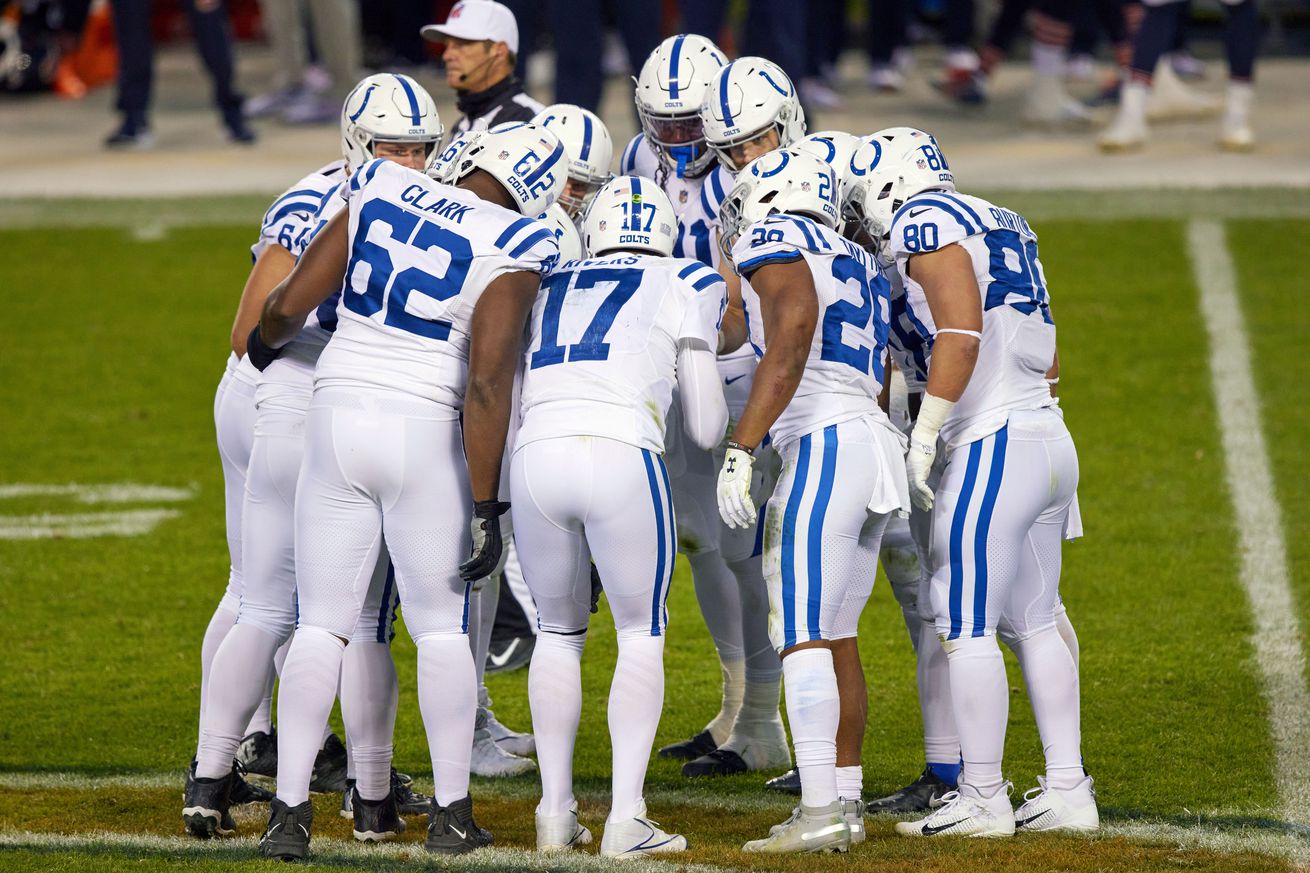 Improvement needed from Philip Rivers-led offense, and that might be required against Browns | Fox 59
INDIANAPOLIS – It’s Football 101. Listen to Professor Philip. “As an offense, our job is to score one more point than our defense allows,’’ he said Wednesday on a Zoom conference call. “If that were to be 35, 38, 41, whatever it is, then our job is to score one more than that. If it’s […]

Colts: With LBs thin, they know they can rely on Anthony Walker
Darius Leonard and Bobby Okereke are both battling injuries, putting weight on the capable shoulders of Anthony Walker, the defense’s unsung hero.

Colts Wednesday Notebook: Anthony Castonzo, Darius Leonard & Bobby Okereke all sit out first day of Browns prep
The Indianapolis Colts today officially began on-field preparations for Sunday’s Week 5 contest against the Cleveland Browns. What were some of the top takeaways on the day?

Colts QB Philip Rivers on his “trash talking,” keeping up with a hot Browns offense & more
Indianapolis Colts quarterback Philip Rivers spoke to local reporters today via video conference. What did he have to say about his “trash talking” tendencies during games, why he’s not worried about a shootout against the Cleveland Browns, how he still e

Colts Rookie Watch, Week 5: Julian Blackmon nabs his first-career interception, Jordan Glasgow gets a huge blocked punt in win over Bears
It’s time for the Week 5 version of the 2020 Colts Rookie Watch, where we take a look at the stats and highlights to track the progress of each rookie on the Indianapolis Colts’ roster.

Colts’ notebook: Titans’ COVID-19 issues demand extra attention | Fox 59
INDIANAPOLIS – The Indianapolis Colts are paying close attention to what’s going on with one of their AFC South rivals. That would be the Tennessee Titans, who are in the midst of a COVID-19 mess that already has forced one game to be rescheduled and threatens Sunday’s home game with the Buffalo Bills. While the […]

Insider: Exploring Colts tendencies, why Frank Reich might be NFL’s most unpredictable play-caller
Colts obsess over their tendencies during game week preparation.

This Colts DB drill trains dislodging the ball from receivers. I like that the “receiver” starts with the ball in his hands and raises them to indicate making the catch, rather than throwing an actual pass — it removes variables and allows focus on the skill being trained. pic.twitter.com/AhH3UVQH61