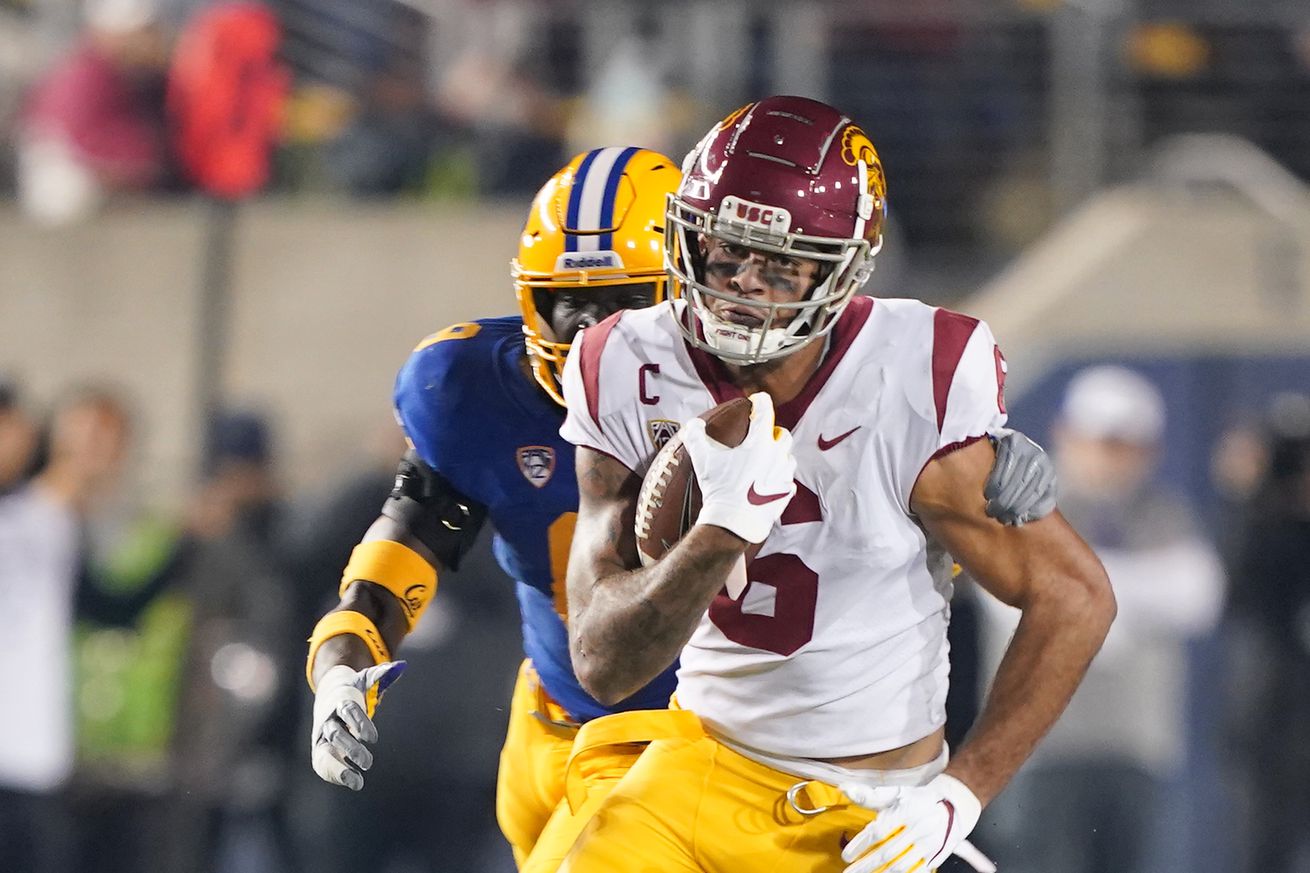 Quenton Nelson, Colts’ o-line driven to being best under Chris Strausser’s direction | Fox 59
INDIANAPOLIS – He’s in charge of one of the NFL’s premier offensive lines and every day watches a transcendent player go about his business. Life is good for Chris Strausser. During a Tuesday Zoom conference call, the Indianapolis Colts’ offensive line coach addressed several topics. Many involved that transcendent player: guard Quenton Nelson. Others dealt […]

Rhodes Scholar: Veteran CB quickly learning ropes with Colts | Sports | heraldbulletin.com
As Xavier Rhodes was wrapping up a recent Zoom call at the Indiana Farm Bureau Football Center, T.Y. Hilton entered the room for his session with the media.

Colts DL coach Brian Baker explains his strategy on passing downs, why he loves to play the “hot” hand, Justin Houston’s consistency and more
Indianapolis Colts defensive line coach Brian Baker spoke to the media today via video conference. What did he have to say about his ideal approach on passing downs, why he’s more apt to play the hot hand in key situations, what makes Justin Houston so sp

Colts CBs coach Jonathan Gannon on his experience with Xavier Rhodes, why better communication in the secondary is critical and more
Indianapolis Colts cornerbacks coach Jonathan Gannon spoke to the media today via video conference. What did he have to say about his history with Xavier Rhodes, and why he’s excited he’s in Indy, the goal of better communication in the secondary in 2020