Indianapolis Colts punter Rigoberto Sanchez was named by his teammates the recipient of the Ed Block Courage Award, the team announced Friday.

This should come as a surprise to no one given that Sanchez was battling cancer earlier this month. He wound up missing just 20 days despite having a cancerous tumor removed on Dec. 1.

Sanchez played through the diagnosis during the team’s Week 12 loss against the Tennessee Titans because he knew the Colts wouldn’t have enough time to find a replacement given the league’s protocols surrounding the COVID-19 pandemic.

The award is given annually by each team to a player who has shown courageous play. Every team nominates a recipient, all of which will be recognized at a banquet in March under typical circumstances.

“It’s an honor and a privilege to be selected for this award, especially with the great men that we have in our locker room,” Sanchez said in a statement. “I’ve always admired the people around the league who have made the list and I’m blessed to be one of the 32 recipients this year. I’m thankful for everyone who categorized me for this distinguished award. Just know, to always keep going and be the change.”

Sanchez was playing at a Pro Bowl level before missing two games to recover from the surgery. 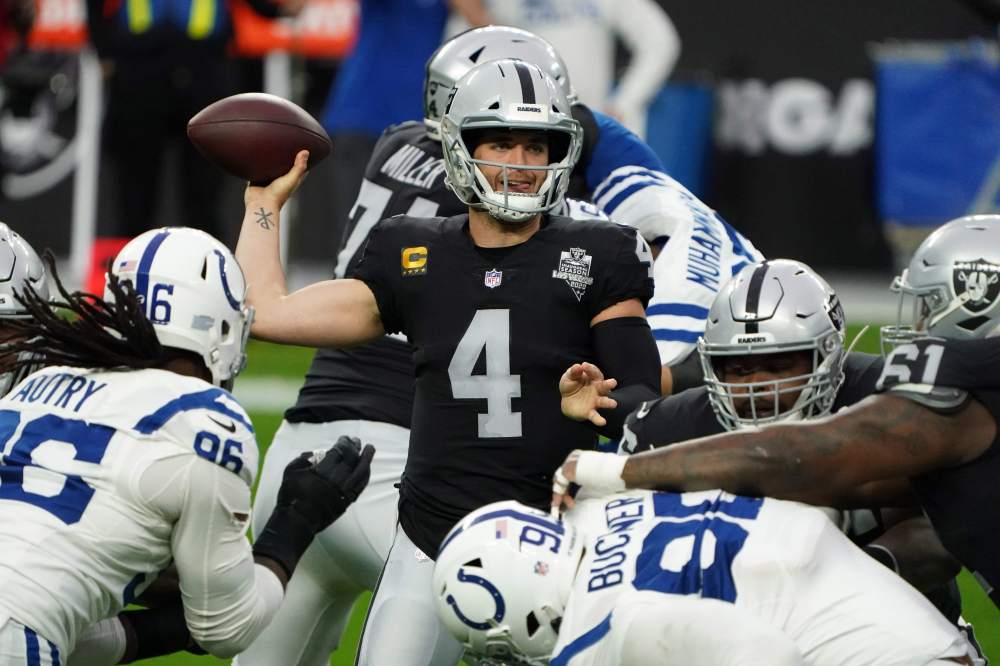