Indianapolis Colts safety Khari Willis is retiring from the NFL, he announced via Instagram on Wednesday.

Willis said in the post that he is retiring from the NFL to “devote the remainder of my life to the further advancement of the Gospel of Jesus Christ.”

I’d first like to thank the Indianapolis Colts organization for granting me the opportunity to compete in the National Football League the past three vears. I’ve built lifelong relationships with numerous teammates, coaches and support staff that have impacted me greatly. The lessons that I’ve learned in this phase of mv life will be valuable for me in mv next chapter. With much prayer and deliberation, I have elected to officiallv retire from the NFL as I endeavor to devote the remainder of mv life to the further advancement of the Gospel of Jesus Christ. I thank all of my family, friends and those who have supported me on this journev thus far and I look forward to vour continued support through the next phase of my life. I am both humbled and excited to pursue the holy call that God has for my life which brings me much joy and purpose. Thank you all for your support over the years…

This is a big shock for the Colts and one that will have a massive impact on the defensive side of the ball. A former fourth-round pick in 2019, Willis played  major role since he was drafted. 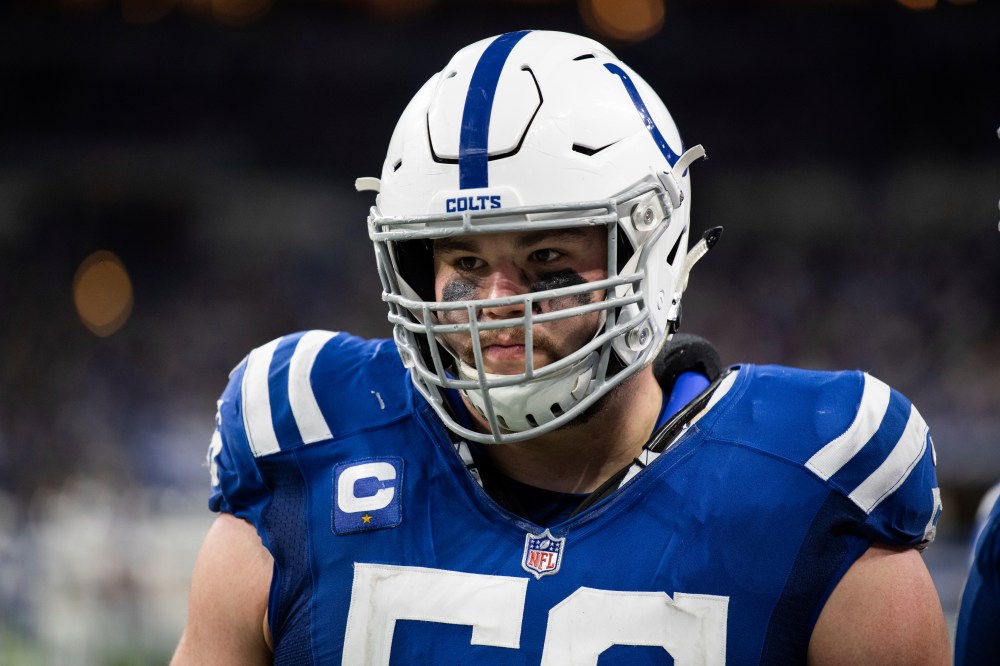