Indianapolis Colts safety Julian Blackmon has been one of the biggest surprises halfway through the 2020 season, and he’s starting to get some recognition.

Blackmon, who is less than a year removed from ACL surgery, has emerged as a playmaker in the Colts defense. Filling in for Malik Hooker, who suffered a torn Achilles, Blackmon has been well ahead of the curve in terms of expected production.

It landed him on the top rookies list by Touchdown Wire:

Antoine Winfield Jr. is not the only standout rookie safety in the NFL this season, there is also Julian Blackmon with the Indianapolis Colts. Blackmon has stepped into the free safety role vacated by the injured Malik Hooker, and has thrived in that role. He already has a pair of interceptions this season in the stout Colts defense, including one of Joe Burrow that sealed a Week 6 win.

Recently, however, the Colts have used him down near the line of scrimmage more. He has two tackles for a loss this season, both of which came in the past two weeks. Last week he got Derrick Henry behind the line of scrimmage on a running play. As Matt Eberflus uses him in different roles, you’ll see his body of work expand. Blackmon is certainly a player to keep an eye on down the stretch.

With Hooker set to be a free agent, the Colts seem set with their safety room. The duo of Blackmon and Khari Willis has given them production and versatility. Both players have shown they can play as a deep safety or near the line of scrimmage.

The Colts have been getting a lot of playing time from their rookies, and Blackmon has been a big part of the defensive resurgance. 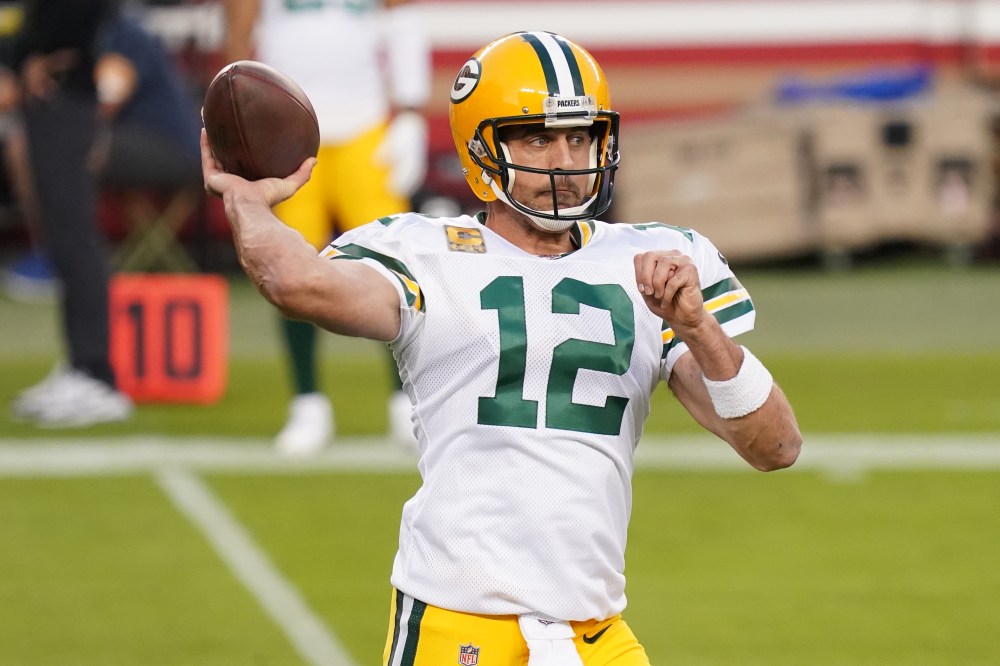