Indianapolis Colts running back Jonathan Taylor returned to practice Thursday after missing Wednesday’s practice due to a toe injury.

Taylor, who was held out of practice as a precaution, felt a little soreness in his toe following the 20-17 upset victory over the Kansas City Chiefs in Week 3.

There didn’t seem to be much concern about the severity of the injury and the fact that he returned to practice Thursday bodes well for his status going into the weekend.

Jonathan Taylor is back at practice today. #Colts

There is no denying the impact Taylor has on the offense. Even with the minor struggles over the last two weeks in terms of production, his mere presence changes the entire game plan for the opposing defense.

Taking on the Tennessee Titans at home in Week 4, Taylor will once again be the focal point of the offense as the Colts try to string together two consecutive wins.

Colts have respect for Titans’ physicality

If you’re in the orange, you’ll get Colts vs. Titans on TV 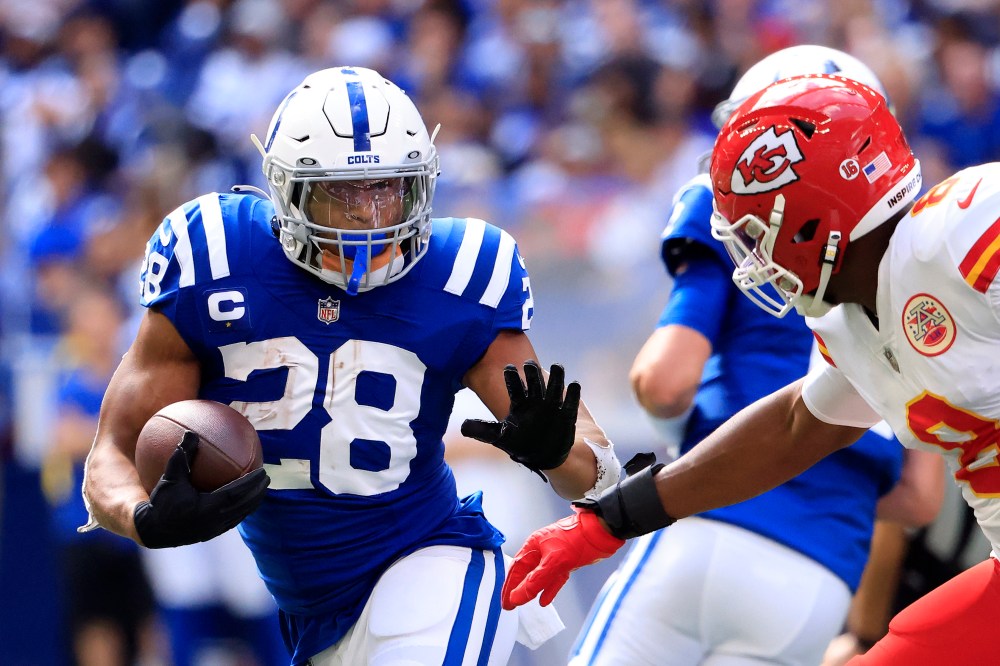