Indianapolis Colts running back Jonathan Taylor was ranked at No. 21 in Pro Football Focus’ list of the top-50 players entering the 2022 season.

Coming in at that spot made certain that Taylor was not the highest-ranked running back on their list. In fact, it’s likely going to Derrick Henry, who came in at No. 16 overall.

Here’s what they had to say about Taylor’s ranking:

“Taylor led the league in rushing in 2021 and was a perfect example of how much running backs can still matter in the NFL. The Colts’ offensive line blocked well for him, but he also led the league in rushing yards above expectation, maximizing that blocking for bigger gains better than his peers. Taylor averaged 3.8 yards after contact and posted a league-leading 23 runs of 15 or more yards.”

Taylor is the central part of the Colts offense and will continue to hold that role going into the 2022 season. Entering his third season, Taylor will be looking to become the fourth running back since 1999 to lead the league in rushing in consecutive seasons.

Taylor produced above expectation at a pretty high rate in 2021, but that won’t keep him from gunning for the rushing title again during his third season. 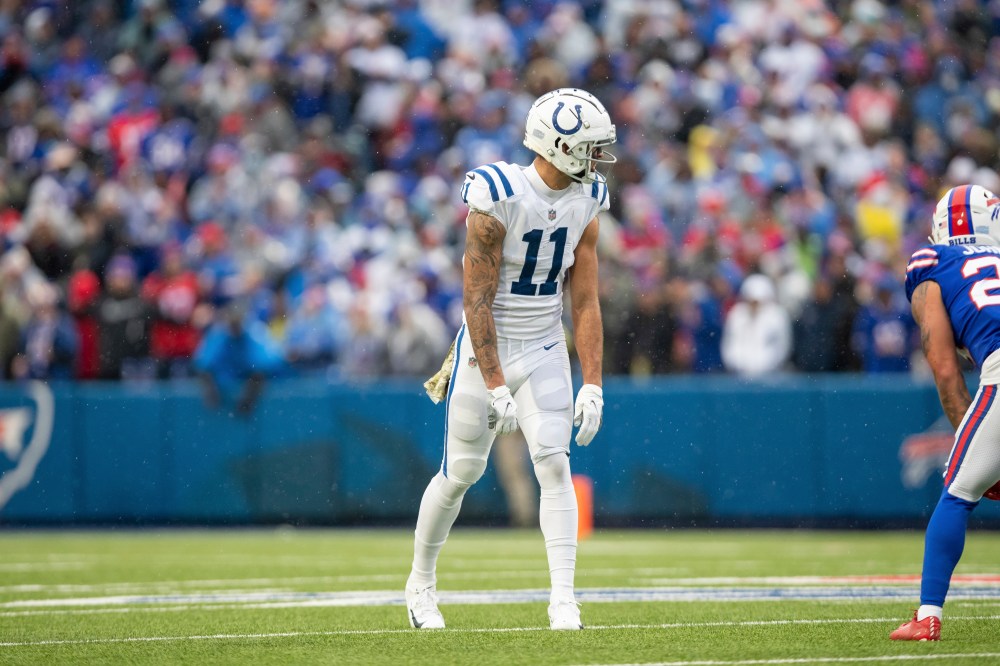